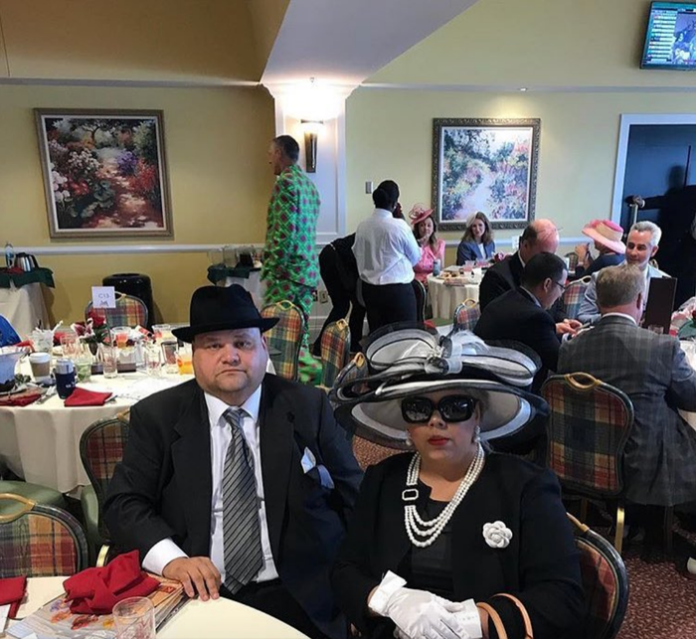 Ronnie Stevens aka Tim Ephrem, 50, and Tina Ephrem aka Lisa Ann Peterson, 43, each pleaded guilty today to a one count of conspiracy to commit wire fraud. 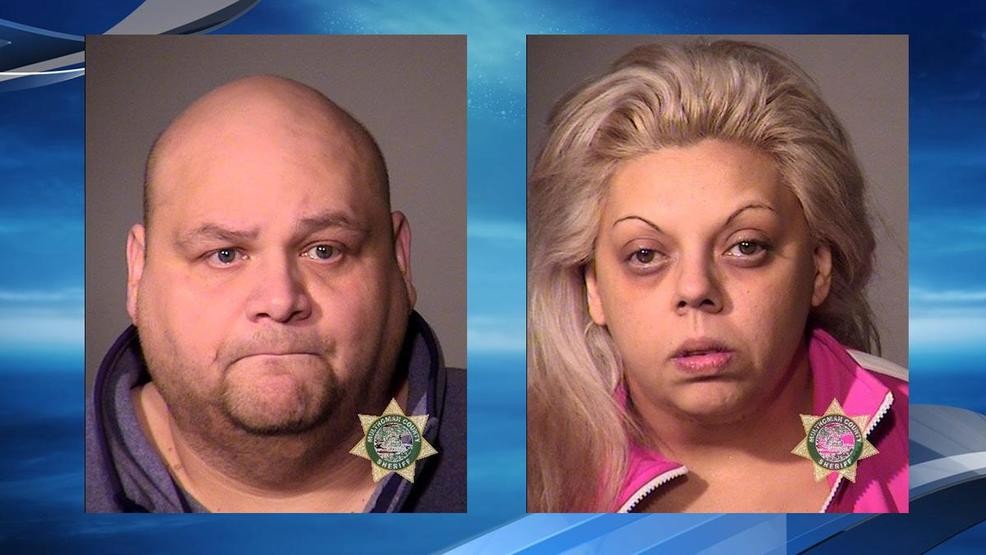 According to court documents, between September 2016 and December 2018, Stevens and Ephrem conspired with one another to defraud an elderly couple, Adult Victim 1 (AV1) and Adult Victim 2 (AV2).

The scheme began in September 2016 when AV1, who was 76 years old at the time, offered a commercial trailer for sale at his business. Stevens claimed he brokered vehicle sales and could sell the trailer in exchange for a cut of the profit. Stevens did not ultimately sell the trailer, but quickly ingratiated himself with the victim.

Stevens later approached AV1 with an alleged lucrative investment opportunity. Stevens claimed that a friend named Tammy Ward was set to inherit an estate valued in excess of $100 million from her recently deceased father, but could not come up with the fees and legal costs necessary to release the estate. Stevens told AV1 that if he could advance the funds to release the estate, AV1 would receive a substantial return when the estate closed.

AV1 made multiple payments to Stevens over a period of time as Stevens told him various stories about delays and increased costs associated with the release of the estate. As part of the conspiracy, AV1 and AV2 both spoke to a woman on the phone who claimed to be Tammy Ward. Investigators revealed that Tammy Ward was a fictitious identity used by Stevens and Ephrem as part of the fraud scheme.

Between 2016 and 2018, Stevens placed more than 5,000 outgoing calls to AV1 and AV2 and, along with Ephrem, stole more than $1.8 million from their two victims. Stevens and Ephrem spent the stolen money on rent, utility bills, restaurants, cigars, luxury retail purchases and repeated travel to Las Vegas, Nevada and other locations including Hawaii, Anaheim, California, and Spirit Mountain Lodge in Grand Ronde, Oregon. 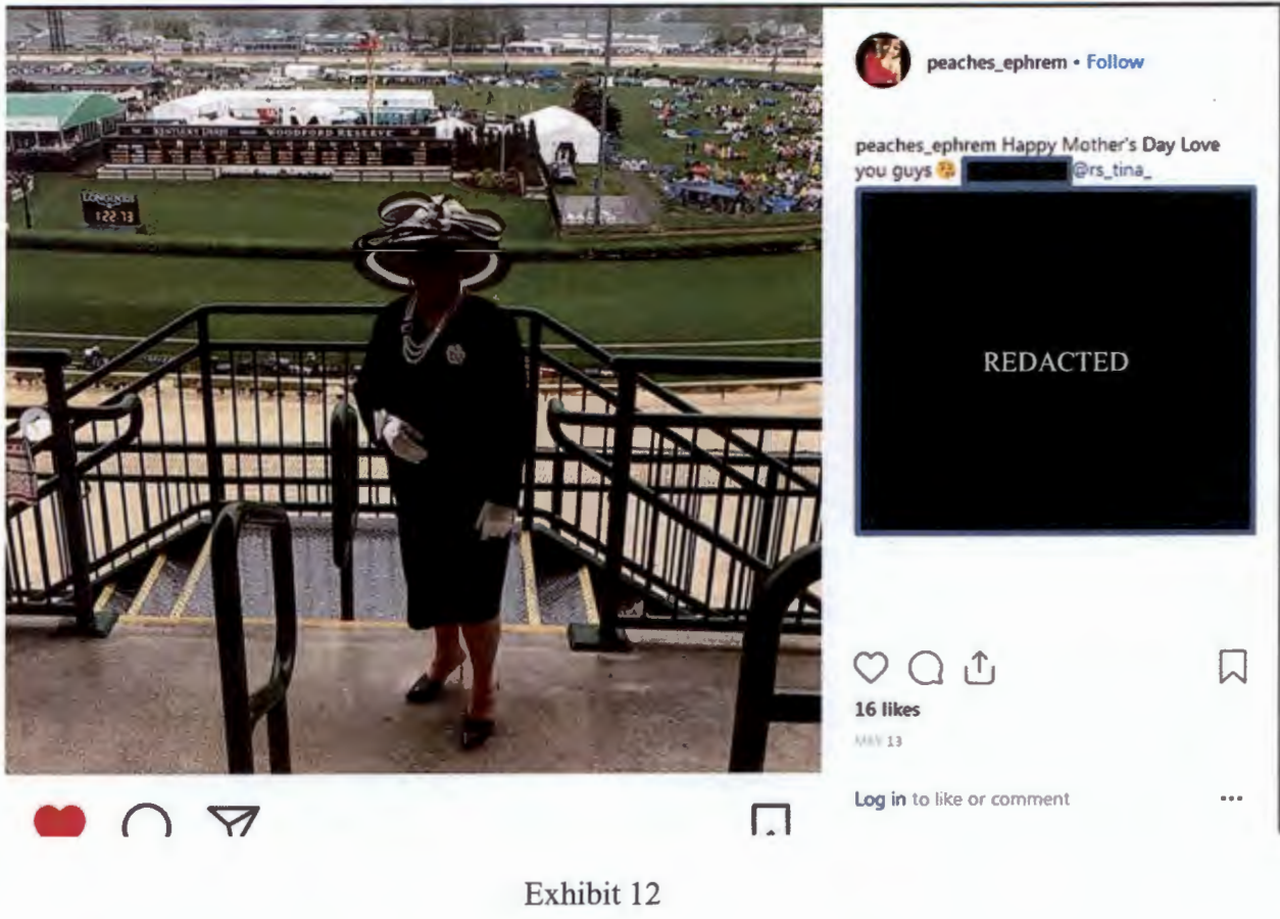 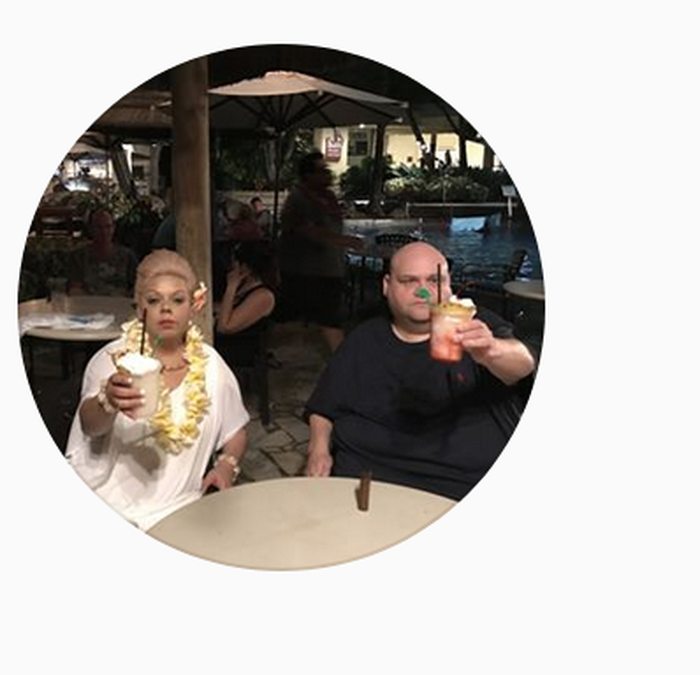 Stevens and Ephrem were arrested on January 11, 2019. They made their initial appearances in federal court the same day and were ordered detained.

Stevens and Ephrem each face a maximum sentence of 20 years in prison, a $250,000 fine and three years of supervised release. They will be sentenced on February 13, 2020 before U.S. Chief District Court Judge Michael W. Mosman.

As part of the plea agreement, Stevens and Ephrem have agreed to pay full restitution to their victims as determined and ordered by the court.