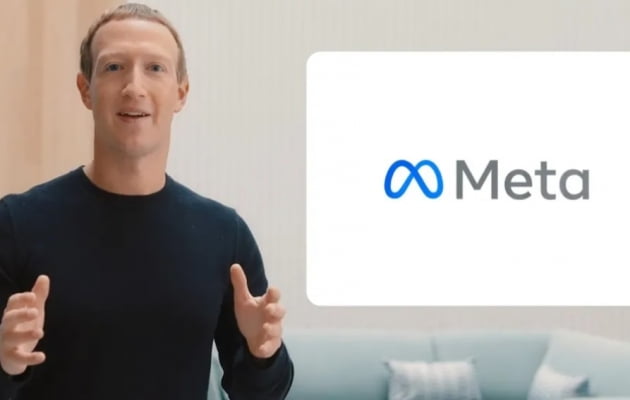 Texas Attorney General Paxton has sued Facebook (now known as Meta) for capturing and using the biometric data of millions of Texans without properly obtaining their informed consent to do so, in violation of Texas law.

Paxton alleges Facebook has been storing millions of biometric identifiers (defined by statute as “a retina or iris scan, fingerprint, voiceprint, or record of hand or face geometry”) contained in photos and videos uploaded by friends and family who used the social media app. By this illegal activity, Facebook exploited the personal information of users and non-users alike to grow its empire and reap historic windfall profits. The company repeatedly captured biometric identifiers without consent billions of times, in knowing violation of Texas’ Capture or Use of Biometric Identifier Act and the Deceptive Trade Practices Act.

“Facebook will no longer take advantage of people and their children with the intent to turn a profit at the expense of one’s safety and well-being,” Attorney General Paxton said. “This is yet another example of Big Tech’s deceitful business practices and it must stop. I will continue to fight for Texans’ privacy and security.”