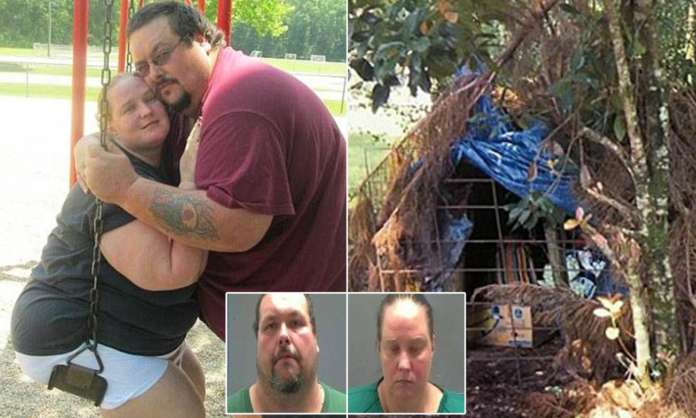 Raylaine Knope, 43, was sentenced to 336 months imprisonment today in the Eastern District of Louisiana for obtaining forced, unpaid household labor and services from D.P., an adult woman with cognitive disabilities, as well as for conspiring to obtain D.P.’s forced labor and misprision of a felony. Knope’s daughter, Bridget Lambert, 22, was sentenced to 48 months imprisonment for conspiring with Knope and their other family members to obtain forced labor from D.P. 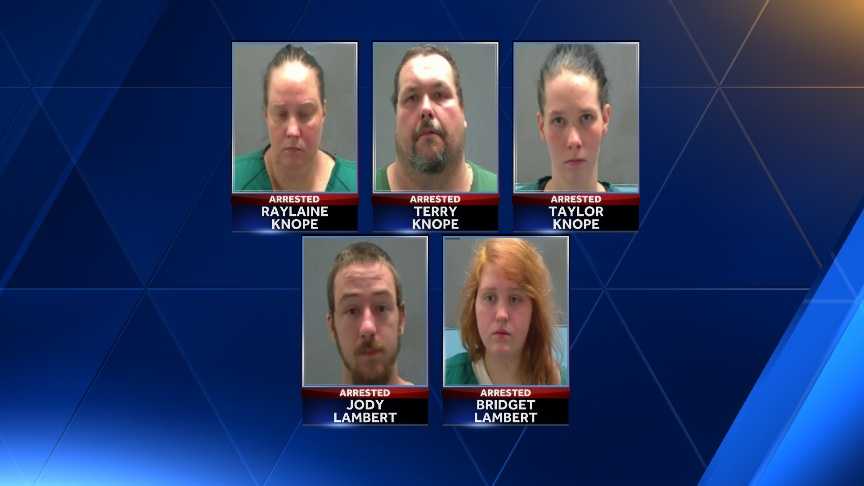 “Knope and Lambert conspired to brutally coerce a vulnerable victim with disabilities to work long hours in despicable conditions and with no monetary compensation,” said Assistant Attorney General Eric Dreiband. “The Department of Justice continues to combat human trafficking by forced labor and today’s sentencing reflects the Division’s commitment to seeking justice for the most vulnerable victims in our society.”

“Lambert and Knope participated in a truly horrific crime against one of the most susceptible members of our society. I hope that these sentences will bring a measure of justice to the victim. Shockingly, crimes such as this are becoming more common,” said Eastern District of Louisiana U.S. Attorney Peter G. Strasser. “Our office, along with DOJ, is committed to seeking justice on behalf of all victims including vulnerable individuals such as D.P., and we will continue to partner with federal, state and local law enforcement to hold perpetrators accountable for their crimes.”

“The defendants’ actions in this matter were nothing short of cruel and inhumane. Both Raylaine Knope and Bridget Lambert mistreated and psychologically abused another human being, a family member, and someone who should have been considered a loved one,” said Special Agent in Charge Bryan A. Vorndran of the FBI New Orleans Field Office. “As the primary federal agency responsible for investigating allegations regarding violations of federal civil rights statutes, the FBI will continue to protect the civil rights of all persons—citizens and non-citizens alike. I applaud the tremendous efforts put forth by the men and women of the FBI New Orleans Field Office, the Tangipahoa Sheriff’s Office, Department of Justice, the U.S. Attorney’s Office – Eastern District of Louisiana, and Tangipahoa District Attorney’s Office to bring these defendants to justice.”

On May 20, 2019, Knope pleaded guilty to one count of a forced labor conspiracy, one count of a substantive forced labor violation, and one count of misprision of a felony. At her plea hearing, Knope admitted that, between Aug. 13, 2015, and June 30, 2016, in Amite, Louisiana, she conspired with other family members to obtain D.P.’s uncompensated household labor and services through a number of means, including by force, threats of force, and physical restraint. Knope admitted that she forced D.P. to live in a locked backyard cage and to perform housework and yard work in exchange for food and water. She further admitted that she and her co-conspirators subjected D.P. to routine physical abuse, threats, and verbal and psychological abuse designed to ensure D.P.’s continued compliance with the family’s orders. As examples of this abuse, the defendant admitted that she once forced D.P. to eat D.P.’s deceased mother’s cremated ashes. Knope also admitted that she used this overarching abuse to obtain D.P.’s forced labor, and that she helped another co-conspirator steal D.P.’s monthly federal disability benefits. 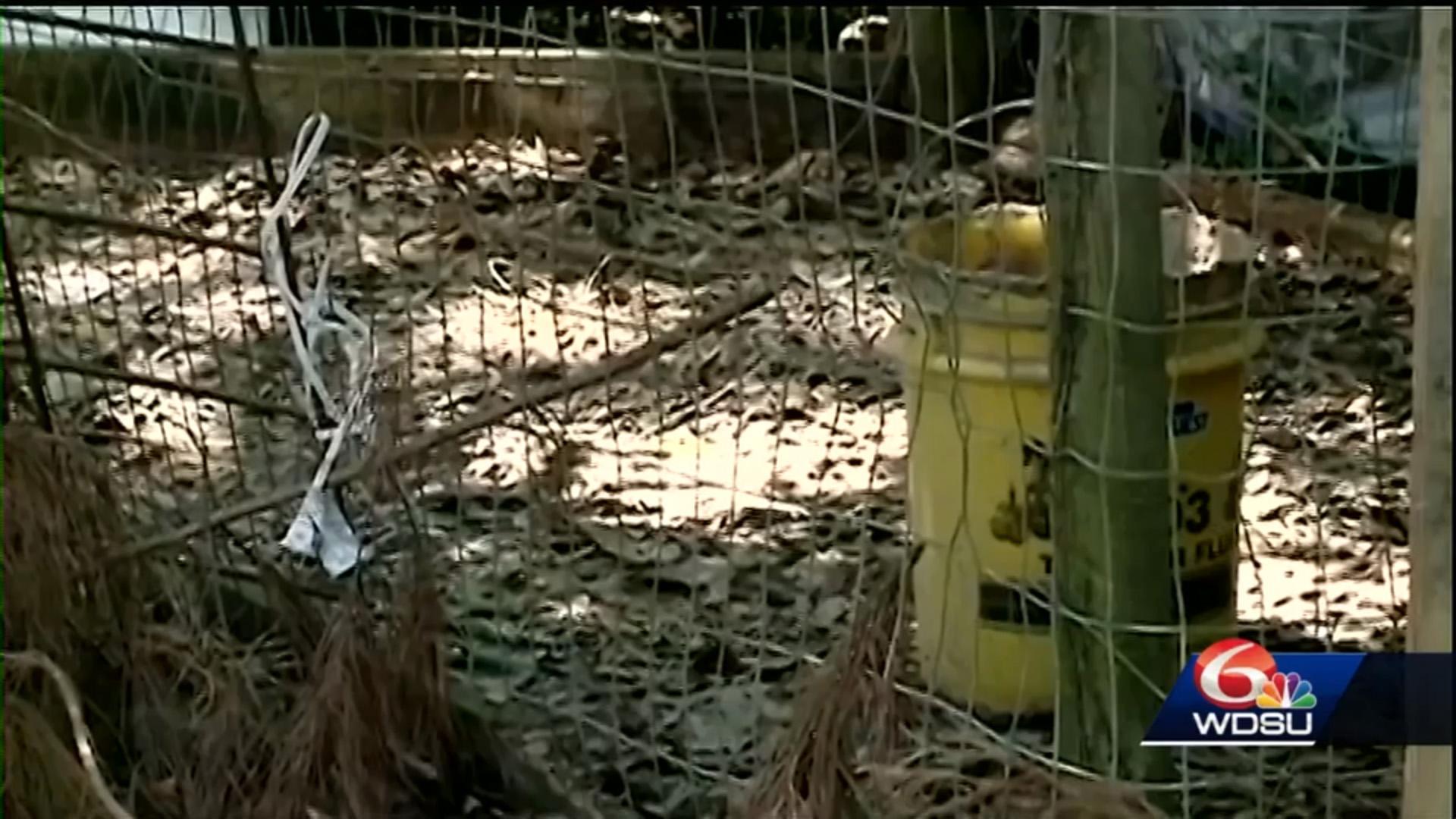 On Sept. 27, 2018, Lambert pleaded guilty to one count of a forced labor conspiracy. At the plea hearing, Lambert admitted that, between Aug. 13, 2015, and June 30, 2016, in Amite, Louisiana, she conspired with other members of her family, including Raylaine Knope, to obtain D.P.’s uncompensated household labor and services by a number of means, including by force, threats of force, and verbal and psychological abuse. Lambert further admitted that, on one occasion, she advanced the conspiracy by striking D.P. in the head with a wooden board, causing D.P. to bleed from her head, and on another occasion advanced the conspiracy by holding D.P.’s arm in place so that a fellow conspirator could punish D.P. by burning her with a cigarette lighter.