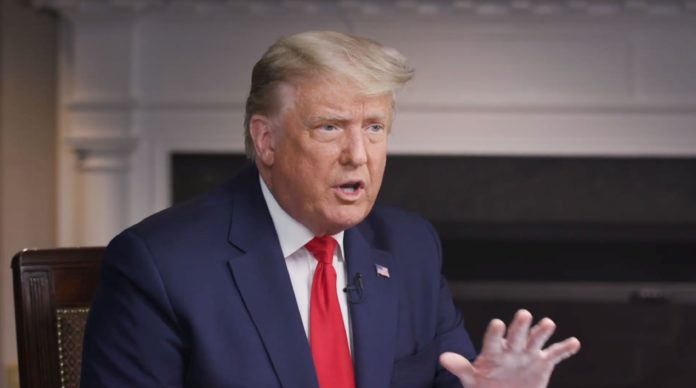 “I’m a big fan of the vaccine, I was the one that got it done in record time,” the former President said.

Trump also commented on the Chauvin trial: “That video was absolutely just a terrible situation, that was uncalled for, nobody has seen anything like it.”

Trump on immigration: If [Biden] would have done nothing, we would have had right now the strongest border in history.”

Trump: “If you Defund the Police, you should be on your own because that’s insane.”

Trump: “If you look at what Fox, how they did versus how they did in 2016, it was day and night, a big difference and people are very angry about it.”