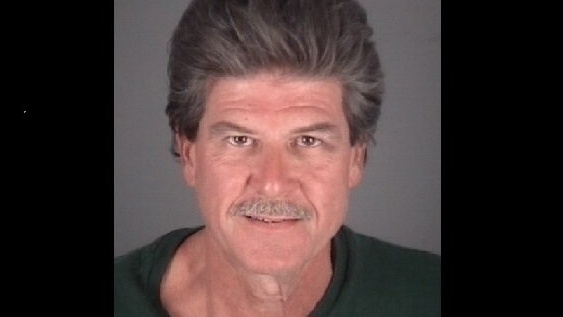 Tampa, Florida – David Allen Boileau (58, Holiday) pleaded guilty to criminal interference with a right to fair housing. He faces up to one year in federal prison. A sentencing date has not yet been set.

According to court documents, over the course of several months, Boileau engaged in a course of conduct intended to threaten and intimidate an Iraqi-American family so that they would move out of their neighborhood and, more broadly, leave the United States. The family, now naturalized United States citizens, had immigrated to the United States from Iraq in 2015 through a refugee visa.

Boileau threw screws at a car parked on the family’s property, broke into their house, and went through the family’s mail. Boileau also made several derogatory statements regarding their national origin and religion, referring to them as “ISIS” and an “eyesore to this country,” adding that he disliked Muslims and people of Middle Eastern descent. Witnesses reported that, on one occasion, Boileau yelled at the family to get out of his neighborhood and country. Boileau reported that his goal was to “take care of that family” and to “clean up America.”

Boileau told a deputy that if he couldn’t get rid of his neighbors, “Trump will handle it,” according to an arrest report

Boileau also threatened to kill witnesses who reported his conduct to local law enforcement authorities. As a result of Boileau’s conduct, the Iraqi-American family was afraid to be in their house and, at one point, left their home to stay with extended family.