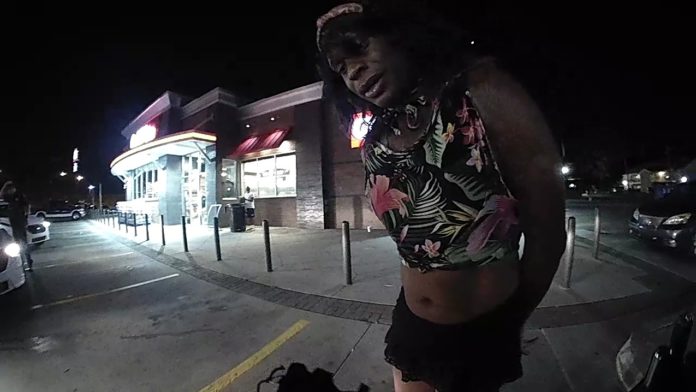 TULSA, Okla. – On Tuesday, Officers were called out to the Trade Winds Central Inn near 51st and Harvard for a report of a rape.

The victim said she was standing by her hotel room when a Black male dressed as a woman walked by and asked where he could buy drugs. The victim said the man, later identified as Brandon Herd, was wearing a black wig, miniskirt, and black slides.

The victim said she told Herd she did not have any drugs, and when she went to shut the door, Herd hit her over the head with a gun, forced her back into the room, and then committed a rape while holding the victim at gunpoint. The victim’s elderly friend was also inside the room at the time.

The victim said Herd committed rape again, ransacked the room, took many of her personal belongings, then left in a yellow car.

On Wednesday, a hotel employee spotted Herd and called police. 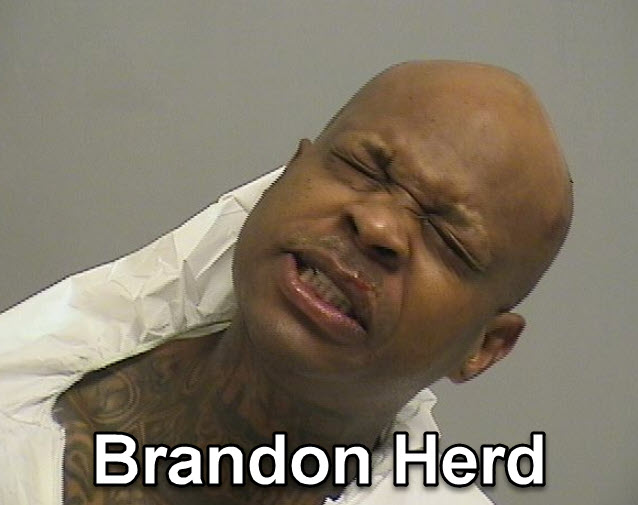 The Tulsa Police Helicopter responded to the area, and with help from Officers in the air, Officers on the ground quickly located Herd at a nearby convenience store and he was taken into custody. 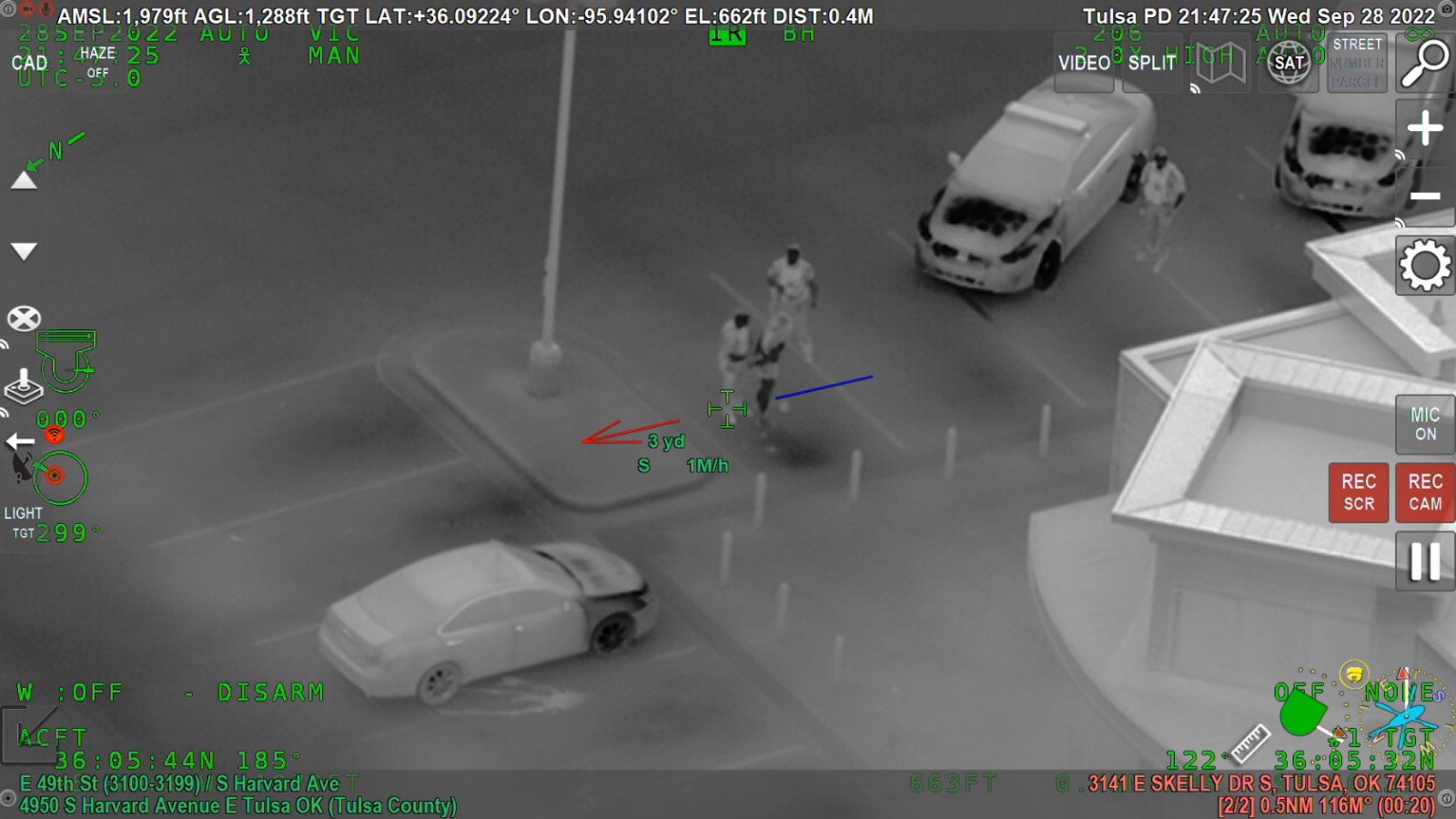 The victim identified Herd as the suspect, and he was in possession of several of her personal items.

Brandon Herd was arrested for:
– 1st Degree Rape AFCF (After Former Conviction of a Felony)
– Robbery by Force or Fear AFCF
– Failure to Register as a Sex Offender