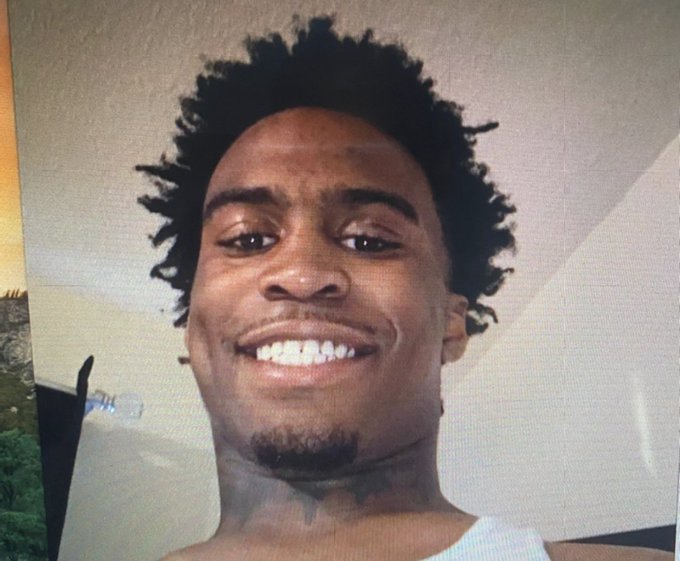 Citizens in Memphis Tennessee were being terrorized Wednesday afternoon and into the night as police searched for a man shooting people at random.

According to local media, several people were shot in multiple locations and the suspect was streaming the violence on Facebook live. An exact number of victims was unknown.

Police said the suspect, identified as 19-year-old Ezekiel Kelly, was possibly driving a blue Infinity. Police later said he was in a grey Toyota SUV. He was later taken into custody.

#BREAKING: large presence of Memphis police officers at the BP gas station at the Norris Road exit off of I 240. This is one of several shooting scenes connected to the same suspect. We are headed to next scene on East Trigg. STAY HOME, #Memphis. pic.twitter.com/KCKVm5m23E

This is a breaking news update