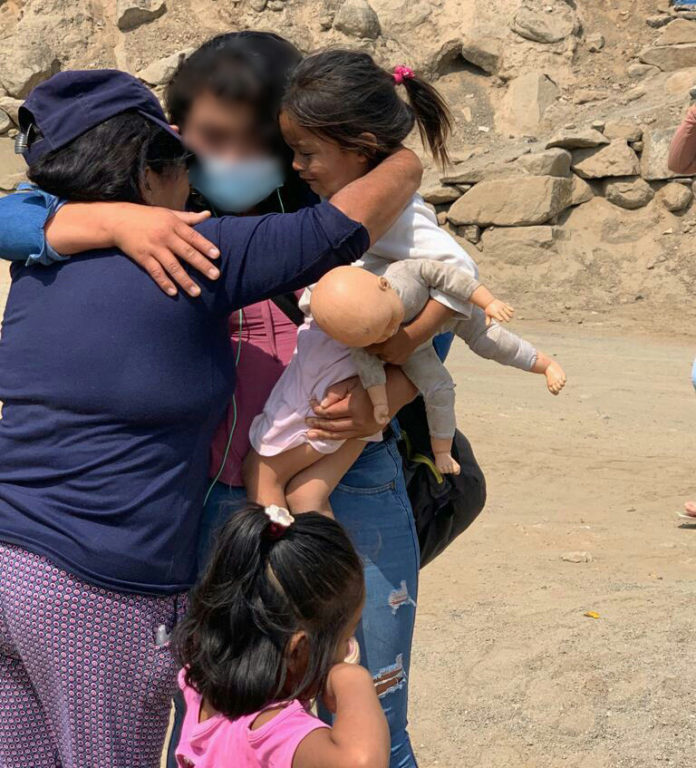 “Human trafficking is a heinous crime that victimizes millions of innocent people around the world,” said HSI Lima Assistant Attaché Paul Salamon. “This successful operation shows the importance of international collaboration when it comes to disrupting criminal organizations. Our hope is that more victims come forward so that we can help remove them from harm’s way and put the perpetrators behind bars.”

On Feb. 5, the HSI office in Lima was informed by the PNP of a mother that filed a police report about an alleged trafficking event involving her daughter in the city of La Pampa, Madre de Dios, Peru. HSI responded and assisted PNP in interviewing the mother. The following day, the victim escaped and traveled to the city of Puerto Maldonado, where the she was later interviewed by HSI, PNP, and a Peruvian prosecutor. The victim provided additional information about other potential victims. Later that day, a second victim arrived at the prosecutor’s office after she learned that PNP and HSI were present and assisting.

On Feb. 7, PNP and the Peruvian Prosecutor’s Office, with participation from HSI, launched an operation leading to the rescue of two additional victims, as well as the arrest of Monica Baca Munoz, Guicela Baca Munoz and a third individual. Two of the individuals were arrested for Trafficking in Persons/Sexual Exploitation under Peruvian law. 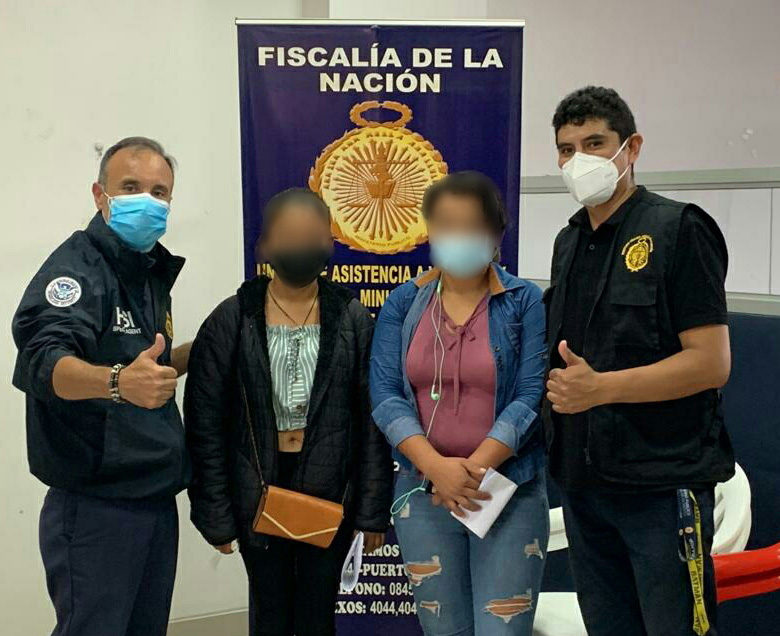 The victims were escorted by HSI personnel and safely returned to their families in Lima, Peru.