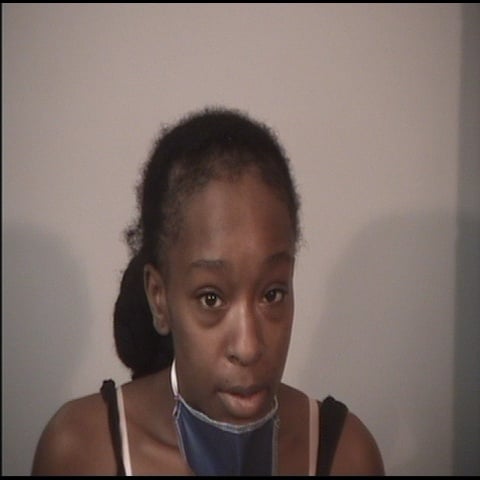 SPOTSYLVANIA COUNTY, VA – The Spotsylvania County Sheriff’s Office has arrested and charged a mother after her infant died from severe malnourishment:

On October 02, 2021 Detectives were notified by the medical examiner on the death of a 4-month old male at Spotsylvania Regional Medical Center. Detectives with the Sheriff’s Office Child Victim Unit immediately started an investigation led by Detective J. Polliard.

The investigation revealed that the infant’s mother brought the child to the hospital who was found to be unresponsive and not breathing. Life saving measures were administered by hospital staff and the child was pronounced dead at 6:11PM. The Office of Chief Medical Examiner conducted an autopsy and determined the child died of severe malnourishment and neglect. The death was ruled a homicide and warrants for 2nd Degree Murder and Felony Child Neglect were obtained for the mother, Nubia Williams twenty-six years of age from Spotsylvania.

She was arrested on October 12, 2021 and incarcerated under no bond at the Rappahannock Regional Jail.