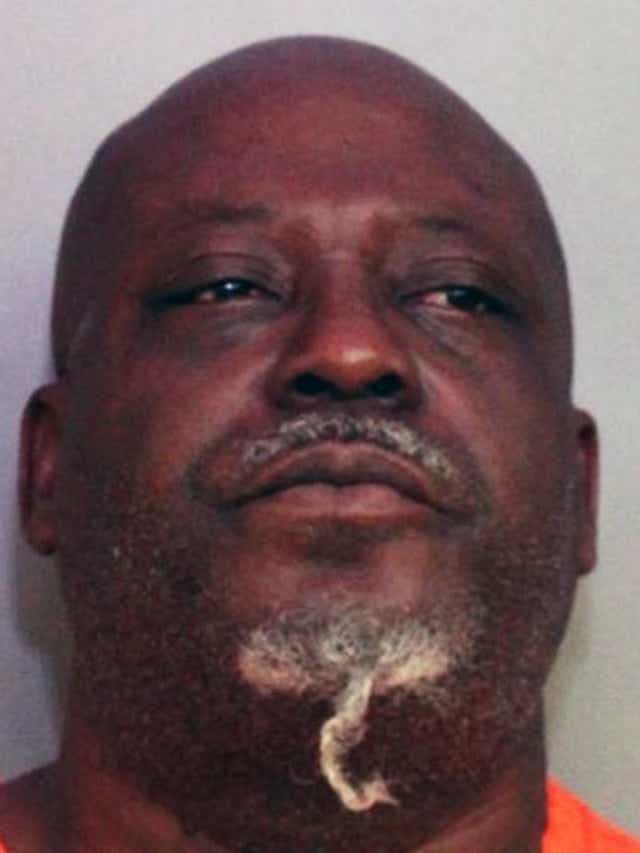 FLORIDA – An Auburndale woman was found dead in her home on Monday morning, July 26, 2021, just after 9:00 AM, and the Polk County Sheriff’s Office is seeking her boyfriend of more than 20-years for her murder.

An arrest warrant for 1st Degree Murder has been obtained for 57-year old Larry Smith, after homicide detectives determined that he was the person who fatally shot 40-year old Tashia Smith.

“There was a history of domestic violence perpetrated by Tashia Smith’s boyfriend against her. Larry Smith is a dangerous man, and we need to lock him up,” said Sheriff Grady Judd.

Tashia Smith was reported missing to the Lakeland Police Department on July 26th at about 4:20 AM by her sister. Tashia was last seen by her sister on Sunday, July 25th at around 9:36 AM at the Wing-Stop restaurant in Lakeland where Tashia worked.

Tashia was supposed to return to work later that day at 5:00 PM, but she never showed up.