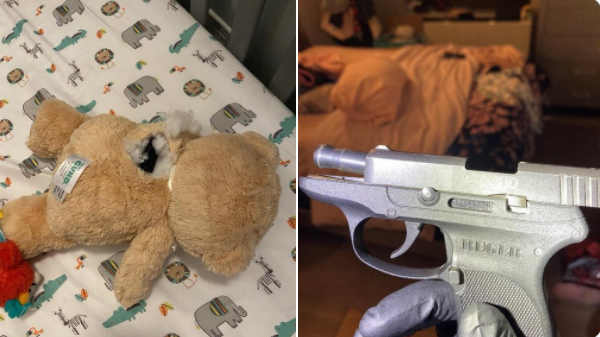 NEW YORK – [Federal and local officials in New York Thursday charged] Jamar Baker with illegally possessing a firearm and ammunition. Baker, who is on federal supervised release for a prior conviction, was arrested yesterday and was presented today before the Honorable Barbara C. Moses.

U.S. Attorney Damian Williams said: “For no apparent reason, Jamar Baker allegedly decided to pick a fight with an innocent driver heading to work. Little did he know, the victim we allege he harassed and shot at is an NYPD officer who was on his way to the precinct to begin his shift. The random attack and senseless criminal behavior not only put the officer in danger, but we also allege Mr. Baker hid the weapon inside a child’s toy, and put it back in the child’s crib. Mr. Baker will now face federal justice for his reckless actions.”

NYPD Commissioner Keechant L. Sewell said: “Gun violence impacts all New Yorkers – including NYPD police officers, both on and off duty. The NYPD and our law enforcement partners at the U.S. Attorney’s Office for the Southern District of New York vow to use every resource available to ensure that criminals are always held fully accountable for their reckless actions.”

As alleged in the Complaint filed in Manhattan federal court:

Shortly after 6:30 a.m. on March 23, 2022, an off-duty NYPD Officer (“Victim-1”) was driving his personal vehicle to his NYPD precinct in Manhattan to begin his shift. While crossing from the Bronx into Manhattan on the Macombs Dam Bridge, Baker’s vehicle struck Victim‑1’s vehicle multiple times. Baker then pulled his vehicle alongside Victim-1’s vehicle, spit towards Victim-1, and shouted a slur at Victim-1. As the vehicles continued driving, Baker fired a gun at Victim-1, striking the front bumper and tire of Victim‑1’s vehicle. Officers later recovered two .380-caliber shell casings from the road where the vehicles had traveled.

Law enforcement identified Baker’svehicle using license plate reader photographs. When officers searched an apartment to which Baker had gone immediately after the shooting, officers found a .380-caliber pistol concealed inside a teddy bear in a child’s crib. 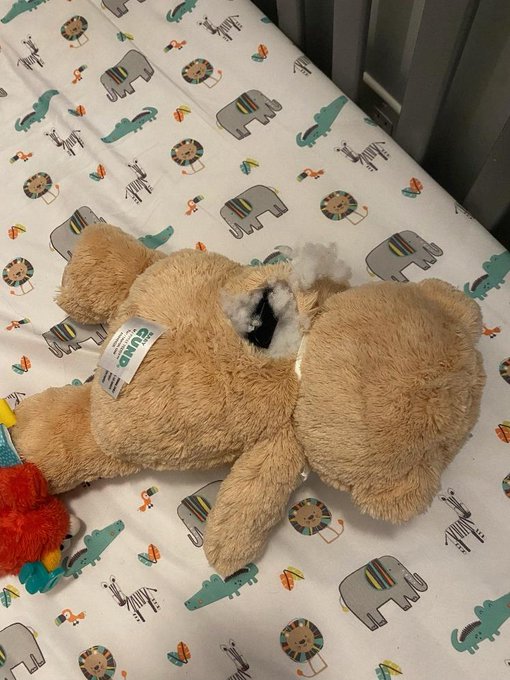 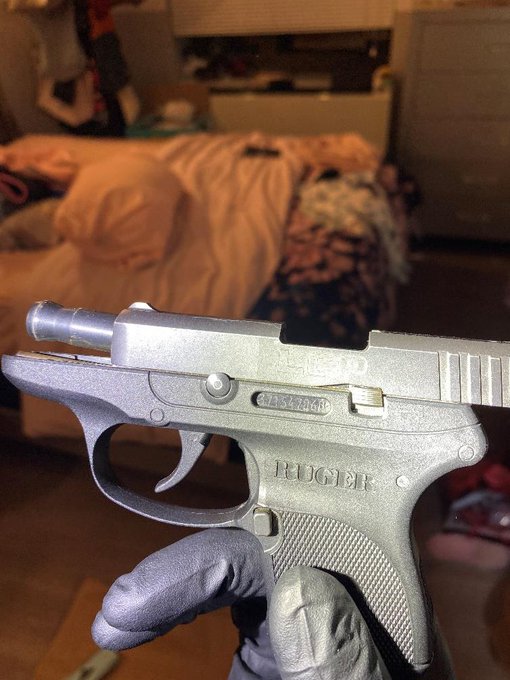 Baker is currently on federal supervised release in connection with a 2014 robbery conspiracy conviction, for which he served approximately five years in prison.