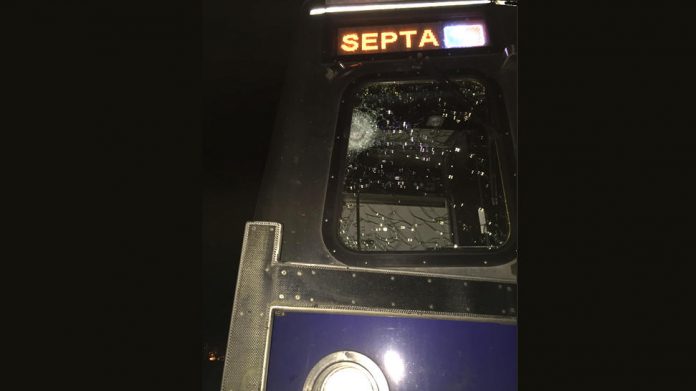 PHILADELPHIA — Amtrak 188 bound for New York City derailed and crashed on the Northeast Corridor in the Port Richmond neighborhood of Philadelphia on May 12th.

New reports suggest two other trains in the area were hit by ‘projectiles’ moments before the deadly crash.

From NBC Philly: “Amtrak Acela 2173 — heading to Washington, D.C. from New York — had a passenger window damaged around 9:15 p.m. as it traversed the southbound line toward Philadelphia’s 30th Street Station.”

“…A short time before the Acela was hit, at 9:05 p.m., a SEPTA Regional Rail train running northbound on adjacent tracks toward Trenton, New Jersey had the engineer’s window shattered by an unknown projectile, the transit authority confirmed.” 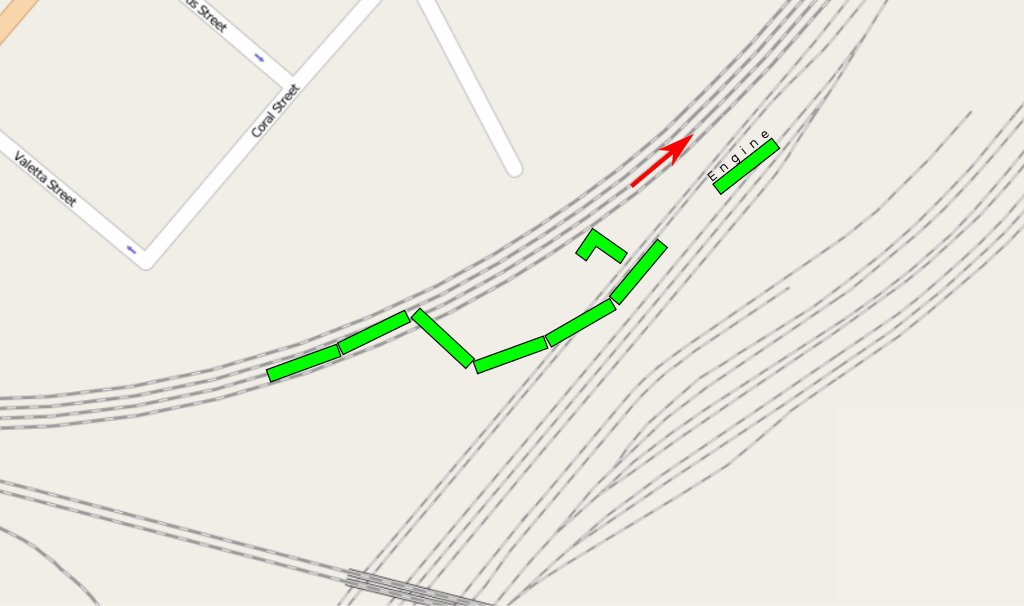 The derailment happened at the railroad’s Frankford Junction in the Port Richmond neighborhood of Philadelphia, Pennsylvania, near the intersection of Frankford Avenue and Wheatsheaf Lane. The train derailed along a curved section of the tracks, where the four-tracked corridor curves sharply north.

Eight passengers on board Amtrak 188 died and over 200 others were injured. The incident remains under investigation.