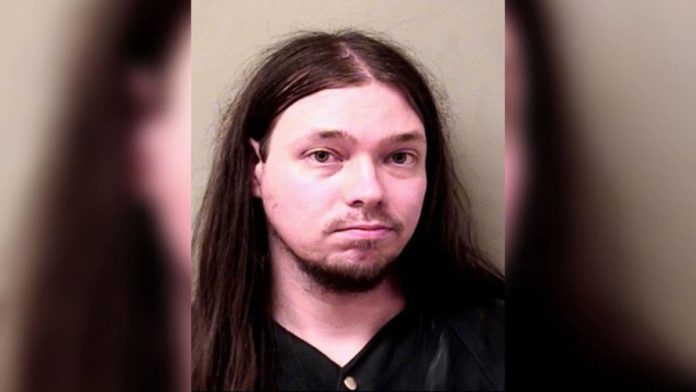 The Cleveland Division of the Federal Bureau of Investigation (FBI) and the Jackson Township Police Department announce the arrest of Jonathan Stinnet, 36 years old, of Massillon, Ohio. Stinnet has been charged with kidnapping a 5-year-old girl from Ohio to Illinois.

On November 11, 2021, Stinnet and his fiancé brought a minor female, age 5, to the local park and McDonald’s as they have done in the past while babysitting. The mother of the minor agreed to allow Stinnet and his fiancé to take her daughter and told them to have her back by 7:00p.m. At 7:07 p.m., the mother of the 5 year-old girl called Stinnet’s fiancé inquiring when they would be home. Attempts to call and text message Stinnet were made without any reply. At approximately, 7:32p.m., the concerned mother of the minor called Jackson Township Police Department to report her daughter missing.

On November 12, 2021, McLean County Sheriff’s Department in Bloomington, Illinois, received a call regarding a suspicious vehicle parked in the area. Deputies queried the license plate and found the vehicle was involved in a possible kidnapping. Deputies approached the vehicle and made contact with Stinnet, who had outstanding arrest warrants. They also observed the juvenile victim sitting in the vehicle, who appeared frightened.

Stinnet stated the victim was “a friend,” and he did not do anything to her. Stinnet was taken into custody and in a subsequent interview, stated he activated a new Motorola phone a few days before leaving with the minor. Stinnet disclosed he planned to “escape” from Ohio and “run away” with the 5-year-old victim. He also provided information indicating the purpose for kidnapping the young girl was for his own sexual gratification. The young girl was taken to a local hospital for evaluation.

Stinnet is to have an initial appearance in front of United States Magistrate Judge Jonathan D. Greenberg, November 23, 2021, at 1 p.m. Bond was set at $1 Million.