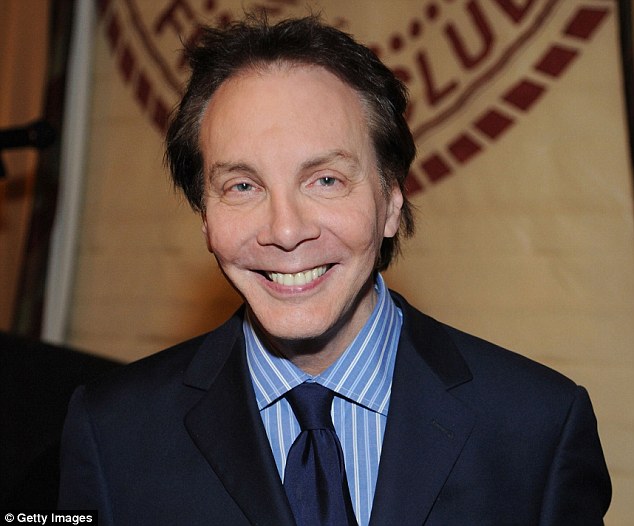 Alan Colmes, a top-rated television commentator who, as co-host with conservative Sean Hannity of “Hannity & Colmes,” became best known as the liberal in the “lion’s den” of Fox News, has died at a hospital in Manhattan. He was 66.

His wife, Jocelyn Elise Crowley, said that he died late Feb. 22 or early Feb. 23. The cause was lymphoma.

Colmes joined the fledging Fox News Channel in 1996 and hosted the political talk show with Hannity for 12 years. It became the channel’s longest-running prime time program before Colmes’ departure from the show in 2008.

Colmes gamely endured withering criticism from some liberals, who perceived a betrayal in his presence on Fox, which was founded by Roger Ailes and Rupert Murdoch as a counterbalance to what many conservatives saw as the left-wing bias in the news media.

“Some liberals have a problem with me simply because I work at Fox and nothing I do short of storming off the set in a rage will get them to respect that I work there,” an interviewer for The Huffington Post, Steve Young, quoted Colmes as saying.

“I feel quite lucky to have the platforms I have on both television and radio,” Colmes continued. “Even if everything its detractors say about Fox were true, the most liberal of liberal attitudes would be that one would get credit for being in the lion’s den. After all I do have the biggest audience of all the liberals.”

Alan Samuel Colmes was born on Sept. 24, 1950,and grew up on Long Island, New York. His father, an auctioneer, ran jewelry stores with his mother.

Colmes graduated in 1971 from Hofstra University on Long Island before venturing into radio and then television.

Hannity, who knew Colmes from his own radio work, joined Fox at its inception and was slated to host a show privately dubbed “Hannity & LTBD” – “Liberal to Be Determined.” The “liberal to be determined” turned out to be Colmes.

Survivors include his wife of 13 years, Crowley of New York City; and a sister.