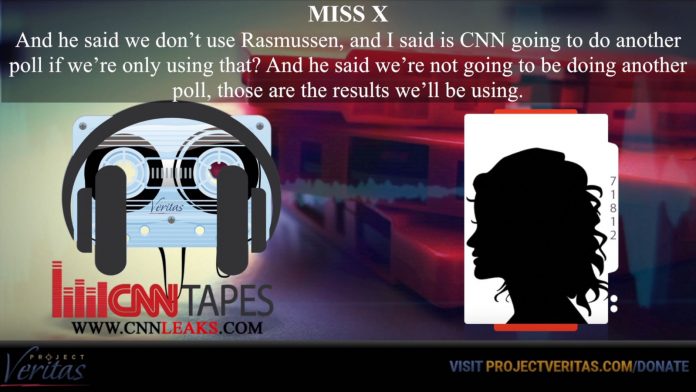 Project Veritas has released hundred’s of hours of secret video footage sent in by ‘whistleblowers’ from inside the CNN newsroom.

The project’s founder, James O’Keefe, made the announcement yesterday on Sean Hannity’s radio show, hinting CNN is the prime target.

Hannity: How long have you been working on this?

O’Keefe: We’ve had people on the inside come to us. Just like Julian Assange has people come to him, we’ve had people, sources come to us and give us information, and we’re going to be releasing it “Wikileaks Style” this week.

The full audio release can be found here.