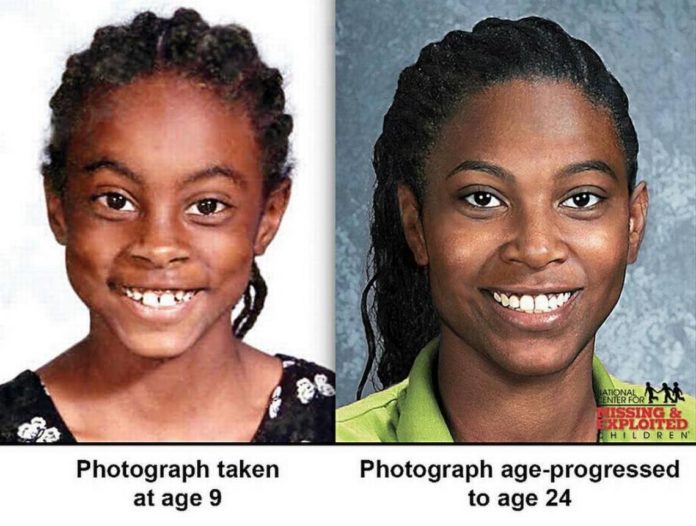 On February 14, 2000, nine-year-old Asha left her home in Shelby in the middle of the night. Several drivers witnessed her walking south along North Carolina Highway 18 around 4:00 a.m., but did not alert police. Her parents reported her missing a few hours later when they woke up and found Asha’s bed empty. More than a year later, her book bag was discovered buried along the same highway where she was last seen walking. Based on our investigation, we have reason to believe that individuals in this community or the surrounding area have knowledge of, or information pertaining to the disappearance of Asha.

In September 2017, the FBI’s Child Abduction Rapid Deployment team came to Cleveland County for ten days to assist local agents and investigators with the case. FBI CARD Team members are highly trained and experienced experts on missing children cases and provided investigative, technical, behavioral analysis, and analytical support. Since then, local agents and investigators have conducted approximately 300 interviews on the case. The FBI, Cleveland County Sheriff’s Office, and SBI meet several times a month to go over the latest on the investigation.

“Even though it’s been 18 years since Asha disappeared, this is not a cold case sitting on a shelf. We are actively investigating, following leads, generating new ones, conducting interviews, and utilizing new advancements in technology that didn’t exist before,” said Sheriff Alan Norman.

“You have to remember, Asha didn’t have a cell phone, there wasn’t a computer trail to follow, there were no surveillance cameras on the streets, the technology that we often follow in investigative matters these days didn’t exist in 2000. That is why the public is so important, someone has information that can help us find Asha and bring closure to her family and to the community,” said John Strong, special agent in charge of the FBI in North Carolina. 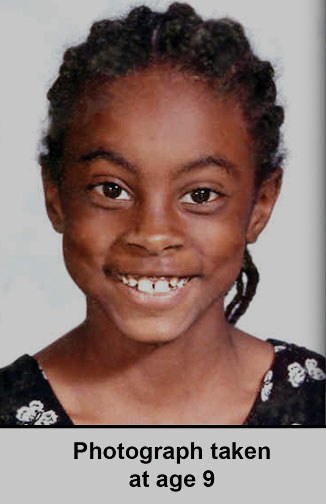 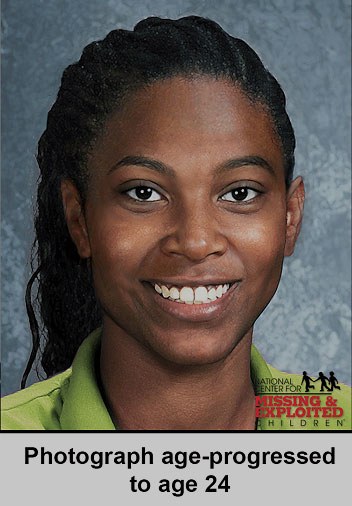