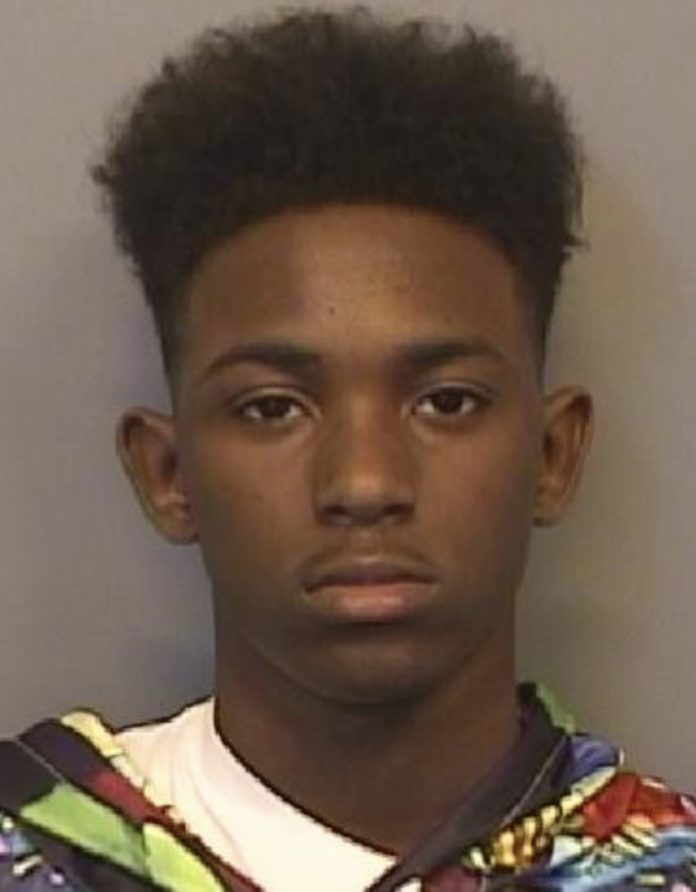 TAMPA, FL — Cops in the Tampa-area are searching for a 16-year-old who is wanted in connection with a recent homicide in the city.

The Hillsborough County Sheriff’s Office has linked the suspect to a fatal shooting that occurred this past Wednesday on E 124th Avenue in Tampa.

Around 8:30 p.m., deputies located a teenage boy lying dead outside a duplex at the intersection of E 124th Avenue and N 9th Street. Deputies said the victim “appeared to have suffered from upper-body trauma.”

A warrant has been issued for Kanye Vasnon Mordica, 16, for second-degree murder. Mordica is known to frequent the University area and Sulphur Springs neighborhood of Tampa.

“While this suspect is only a juvenile, we believe he is armed, dangerous, and on the run, and would advise anyone who comes in contact with him to call the Sheriff’s Office immediately,” said Sheriff Chad Chronister. “Anyone with information on his whereabouts can contact detectives by calling 813-247-8200 or Crime Stoppers of Tampa Bay at 1-800-873-TIPS (8477).”