Coast Guard watchstanders received a communication at approximately 11:47 a.m. Thursday reporting that the aircrew of a Custom and Border Protection aircraft had sighted a capsized vessel with people in the water who did not appear to be wearing life jackets.

Officials say 11 people drowned and there are 31 survivors — 11 female and 20 male. The 11 deceased have all been recovered. 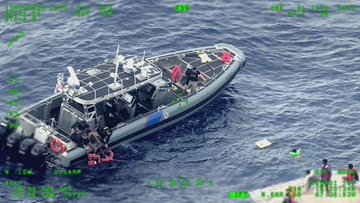 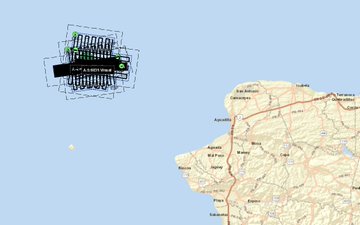 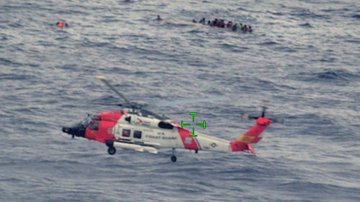