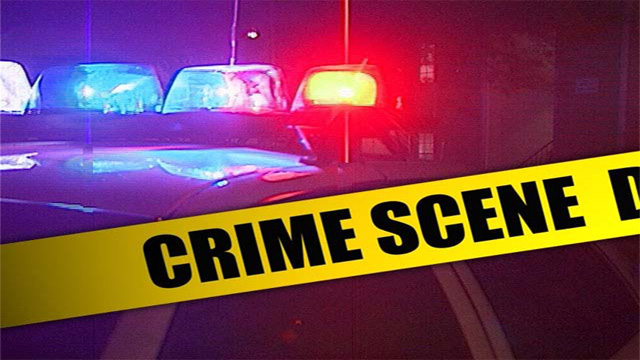 A Baltimore police officer was shot during a traffic stop, Sunday afternoon, the Baltimore Sun is reporting. The officer is currently in surgery at Sinai Hospital. The shooting occurred in the 2600 block of Gwynns Falls Parkway, according to the department’s Twitter account.

Baltimore Police have not said whether the officer was shot or if the officer fired a service weapon.

A press conference is expected shortly.

DEVELOPING STORY – CHECK BACK FOR UPDATES