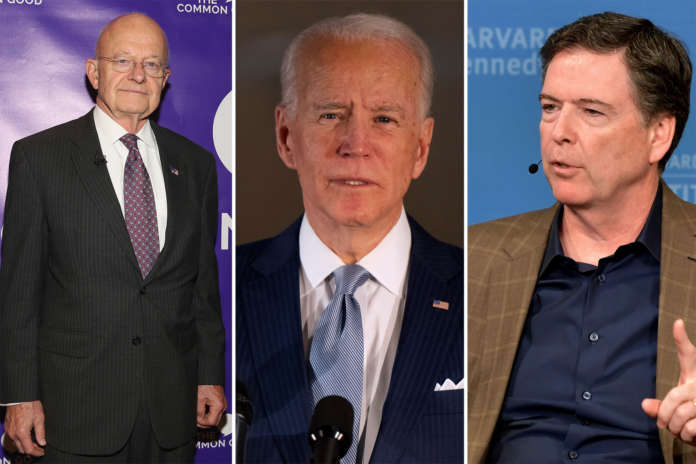 Over a dozen Obama administration officials sought to unmask the identity of General Michael Flynn in 2016, according to the Acting Director of National Intelligence Richard Grenell.

Grenell sent the declassified list to Republican senators Chuck Grassley and Ron Johnson, writing, “I declassified the enclosed document, which I am providing to you for your situational awareness.”

The list of names reveals people who “may have received Lt. Gen Flynn’s identity in response to a request processed between 8 November 2016 and 31 January 2017 to unmask an identity that had been generically referred to in an NSA foreign intelligence report.”

“Each individual was an authorized recipient of the original report and the unmasking was approved through NSA’s standard process, which includes a review of the justification for the request. Only certain personnel are authorized to submit unmasking requests into the NSA system. In this case, 16 authorized individuals requested unmasking for [REDACTED] different NSA intelligence reports for select identified principals.”

"Unmasking involves revealing the identity of an American's private phone conversations without a constitutional warrant." pic.twitter.com/eRUUViCXE1

“While the principals are identified below, we cannot confirm they saw the unmasked information. This response does not include any requests outside of the specified time-frame.”

Read the document in full HERE.