KANSAS — A Kansas City Police Captain has died after being shot in Kansas City, Kansas on Tuesday.

The scene is at 22nd and Haskell.

KSHB reported: “According to police, officers responded to a shots fired call. One person was taken into custody. As police pursued two more suspects, more shots were fired, and an officer was hit.”

The Officer, identified as Capt. Robert Melton, later died at the hospital. 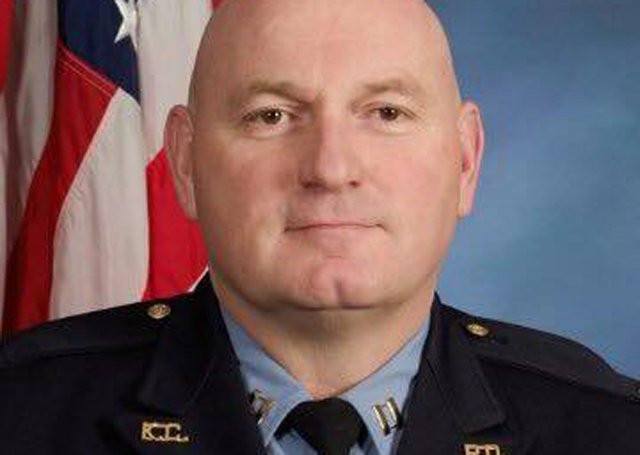