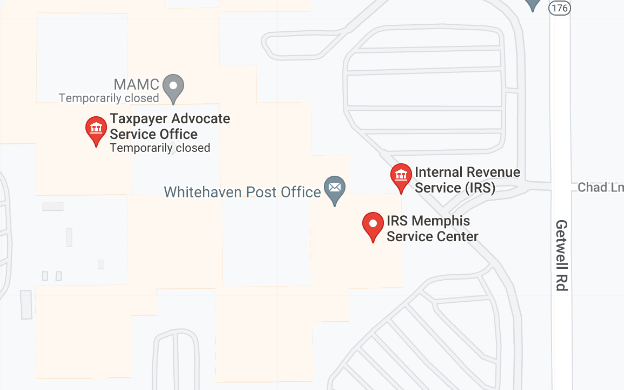 TENNESSEE – There were unconfirmed reports of a shooting at an IRS building in Memphis Thursday.

A large police response was seen at the facility — located at 5333 Getwell Road.

The Memphis police department later released a statement saying, ‘no incident has occurred that would cause harm to the public.’

“Be advised that we are experiencing several calls regarding various activities that are reportedly occurring within the City of Memphis. Officers are responding to every call; however, no incident has occurred that would cause harm to the public. If any incident is found to be true and could effect the public, we will advise.

As always, we will continuously provide information to the public on our social media platforms. We will also work with our media partners. We encourage community members to remain alert and vigilant; however, also remain calm until official notification has been made by a law enforcement agency.”

The scare comes a day after a man killed 4 people during a shooting that he streamed on Facebook live.