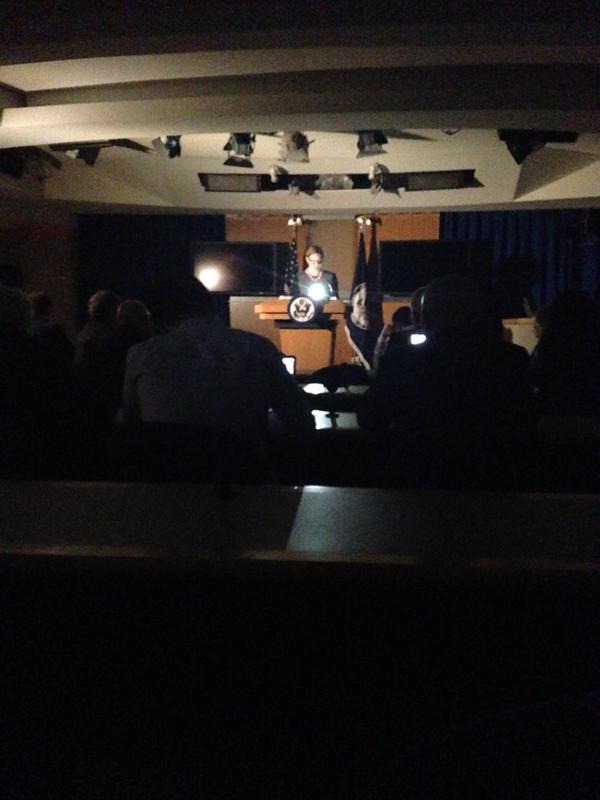 WASHINGTON — As Rand Paul was announcing his run for President, and promising to shut down the ‘Washington Machine’… power outages have been reported across the nation’s capital, including at The White House and State Department. The Smithsonian has evacuated four buildings.

“The explosion was at a facility run by SMECO, a customer-owned electric that serves parts of the District’s Maryland suburbs, said Nicole Chapple, a spokeswoman for the D.C. Homeland Security and Emergency Management Agency”

The University of Maryland was also affected. There was no immediate information on what caused the outages. Developing.