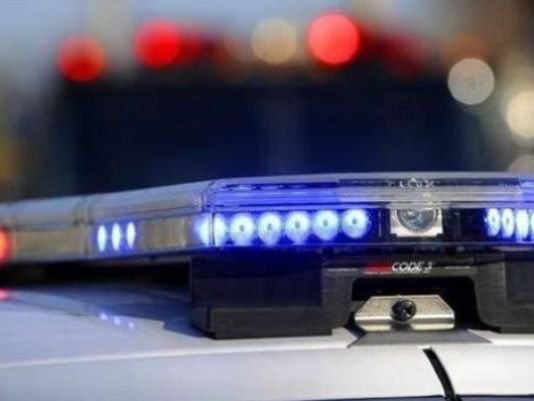 The NYPD was on the scene at PS35 located at West 52nd Street and 8th Avenue just before 2:00PM.

Three victims were transported by FDNY EMS to a local hospital.

The extent of the injuries were unknown.

The 16-year-old attacker fled the area, heading downtown from the scene.

An NYPD Level 1 Mobilization was requested, and a crime scene was secured. Heavy traffic was reported in the area.

Officials say the stabbing resulted from an ongoing feud between two students.