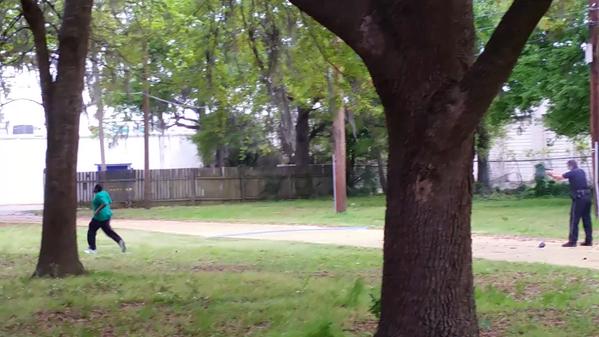 NORTH CHARLESTON, South Carolina — A N. Charleston Police Officer will be charged with murder today after a video shows him shooting a man, Walter Scott, in the back.

Officials with SLED provided the police with the video footage of the shooting.

The incident occurred last Saturday, Scott was pulled over for a broken traffic light in West Ashley, South Carolina.

The victim, 50-year-old Walter Scott was shot in the back as he ran away. The Officer initially said the suspect wrestled him for his taser before the shooting.

Patrolman Michael Slager, 33 has been arrested, according to the Post And Courier.

This story is developing. 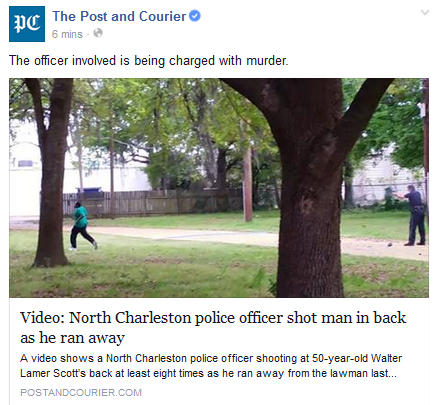 The Post and Courier obtained the photo and has more info here.

North Charleston is the third-largest city in the U.S. state of South Carolina, with incorporated areas in Berkeley, Charleston, and Dorchester counties.