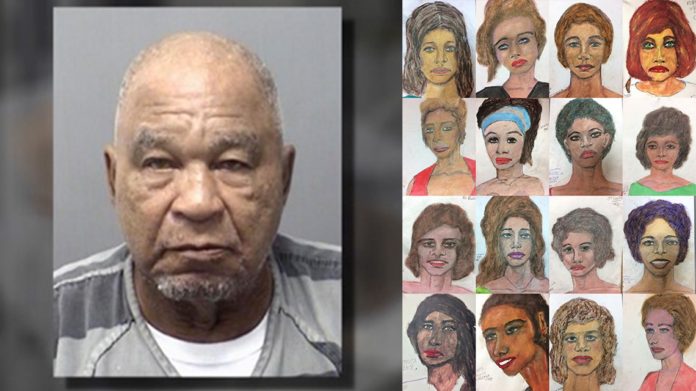 LANCASTER – The California Department of Corrections and Rehabilitation today announced the death of inmate Samuel Little, 80, who was pronounced deceased on Dec. 30 at 4:53 a.m., at an outside hospital. An official cause of death will be determined by the Los Angeles County Medical Examiner’s Office.

Little, 80, had been serving three consecutive life-without-parole sentences from Los Angeles County for the deaths of three women that occurred in the late 1980s. He was linked to the murders through DNA that was matched to evidence found in the crime scenes. He was convicted of first-degree murder by a Los Angeles County jury on Sept. 25, 2014, and was admitted to state prison on Nov. 24, 2014.

Little served two prior terms in a California state prison. On Aug. 14, 1985, he was admitted from San Diego County to serve four years for assault with a deadly weapon and false imprisonment. He was released to parole on Feb. 1, 1987, and was discharged from parole supervision on May 31, 1991. Additionally, on Dec. 10, 2012, he was admitted from Los Angeles County for possession of a controlled substance. He was released to county probation supervision in April 2014.

Little confessed to over 93 murders across the country, and the FBI confirmed him to be the most prolific serial killer in U.S. history.