The suspect, Marty Scott Bass, 57, came to the door holding a shotgun during the initiation of the search warrant. When given multiple commands by WCSO SWAT team members, Bass put the weapon down and was quickly detained. 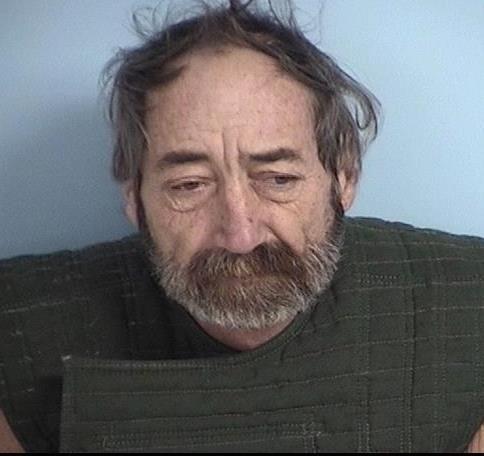 During the execution of the search warrant, Bass’s cellphone was located and forensically downloaded and evaluated. Investigators learned the device contained 100 plus images of child pornography, some of which were produced by Bass of children 8 – 10 years of age. 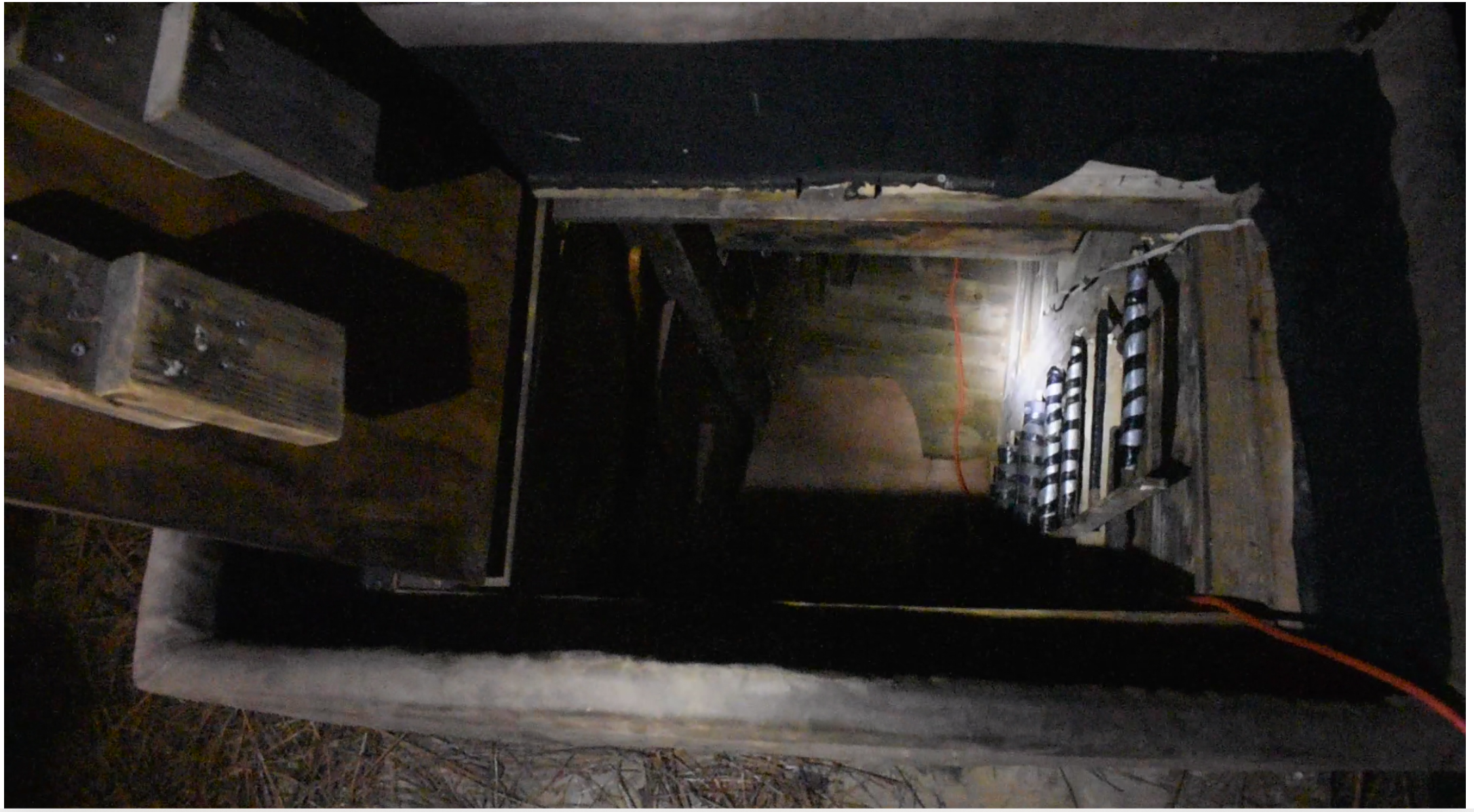 Deputies did not say what was found in the bunker, if anything.