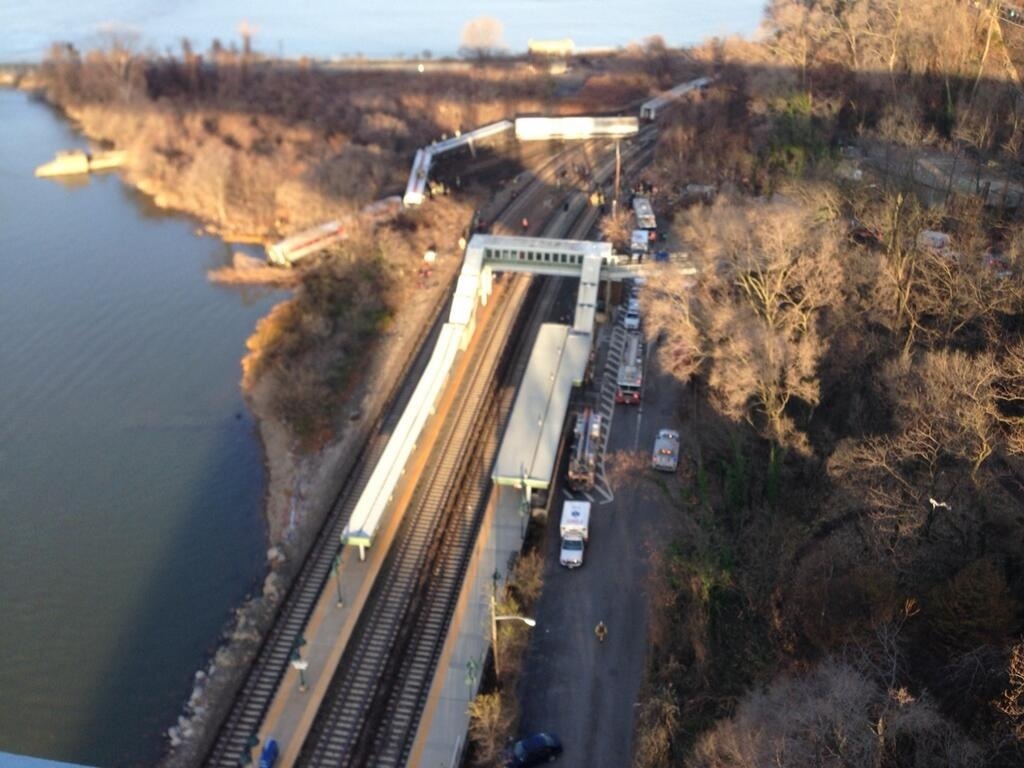 UPDATE 11:15AM: At least four people were killed and 63 injured after a Metro-North passenger train derailed in the Bronx borough of New York City on Sunday morning, officials said.

Eleven people were in critical condition at area hospitals according to New York Governor Andrew Cuomo, although he said he believed they were in stable condition. Three of the dead were ejected from the train. Several people had to be extracted from the wreckage.

“Obviously a very tragic situation,” said Cuomo, who did not speculate on the cause of the crash. “The first order of business is to care for the people on the train.”

Cuomo said that the train’s operator had survived the crash and was being treated for unspecified injuries.

The seven-car Hudson Line commuter train was headed toward Grand Central Station when it derailed near the Spuyten Duyvil Station in the Bronx on a long curved section of the track at around 7:30 a.m., according to Metro-North.

UPDATE 10:23AM: FDNY and NYPD are still in the process of conducting the secondary searches and FDNY has placed the incident ”probably will hold”. FDNY is awaiting the arrival of heavy equipment to conduct the searches under the train. There were a total of six cars that derailed from the tracks and two cars leaning.

NTSB’s Go Team is arriving at LaGuardia Airport at 12:10 PM and OEM will escort the members to the incident command post.

The DOE Liaison reports the JFK High School is now opened as a Reception Center and OEM Human Services is en-route to the school.

Amtrak Liaison reports the Amtrak Empire Line Service has been temporarily suspended between New York City and Albany due to the Metro North train derailment.

UPDATE 9:23AM: FDNY and NYPD have removed all passengers from the train and are now in the process of searching underneath the train.

DOE has been requested to open JFK High School located at 99 Terrace View Ave as a family assistance center.

ARC is on scene providing assistance to the passengers. Con Edison is en route to investigate the possibility of power lines running along the train tracks.

Metro North reports there is a temporary train service suspension on the Hudson Line between Grand Central Terminal and Croton Harmon in White Plains, New York.

OEM has placed CERT on standby.

UPDATE 9:00AM: Metro North service is temporarily suspended on the Hudson Line between Grand Central Terminal and Croton Harmon. Alternate transportation through the area is being arranged.

FDNY and NYPD are conducting search and rescue operations. The FDNY Command Post is located at the overpass on Edsall Street near the Spuyten Duvyill Train Station. FDNY EMS is staging at Johnson Avenue And Kappock Street and treating numerous patients at this time. The current patient count is over 30 injuries with multiple fatalities. American Red Cross is en-route to provide assistance to the passengers. 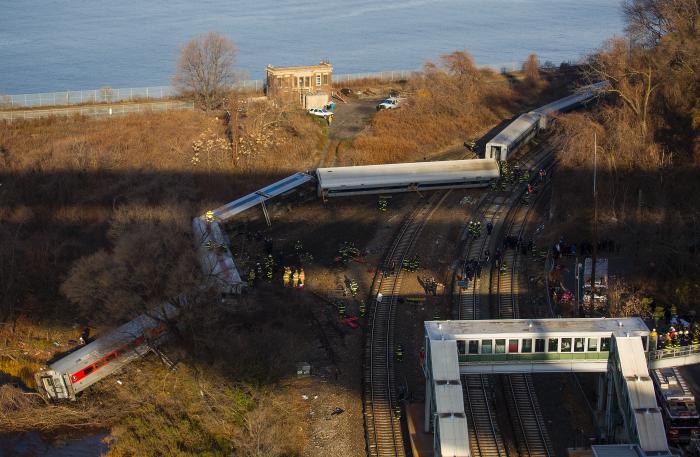 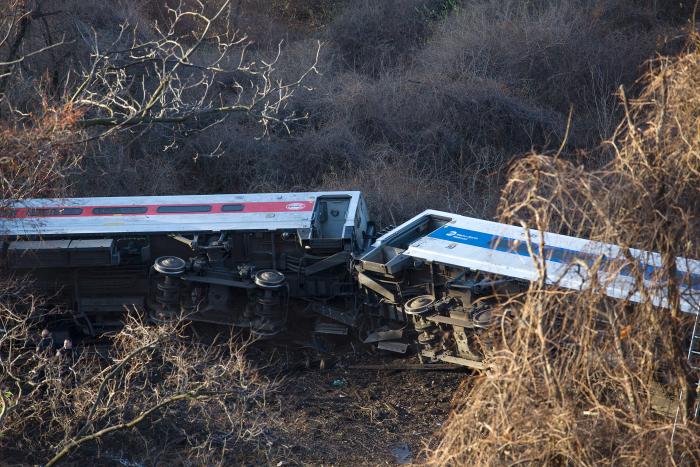 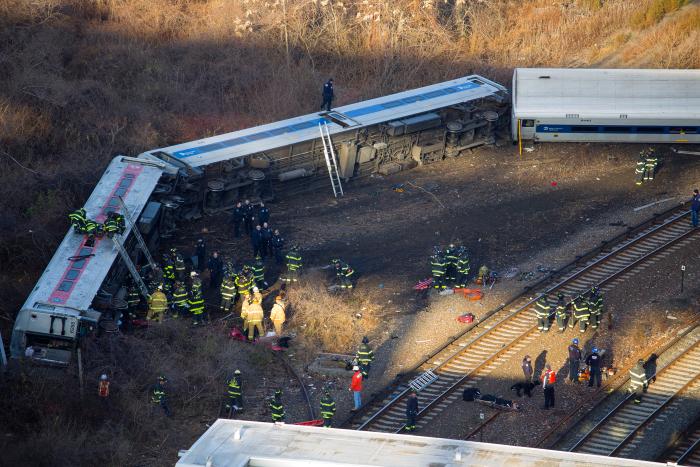 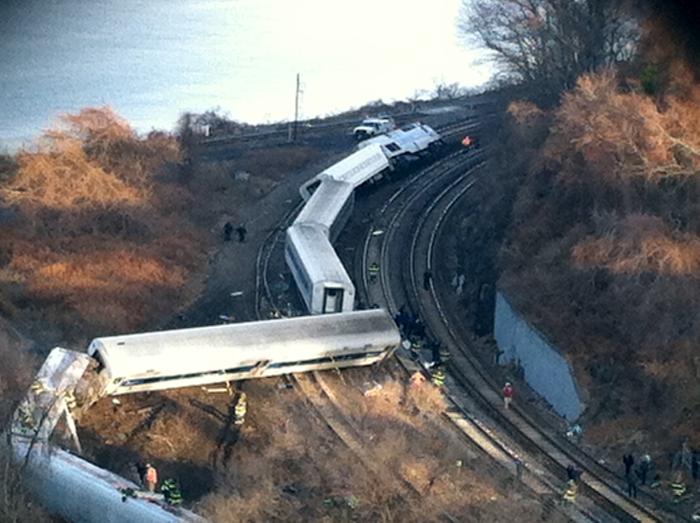 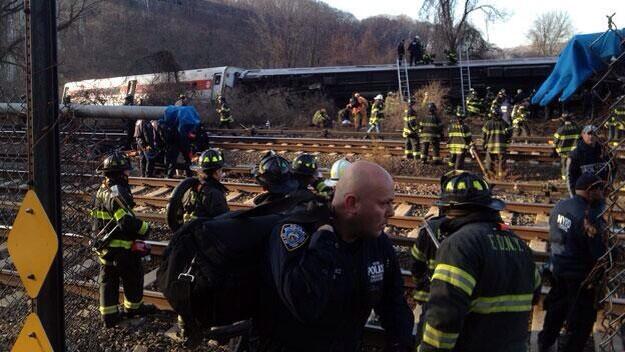 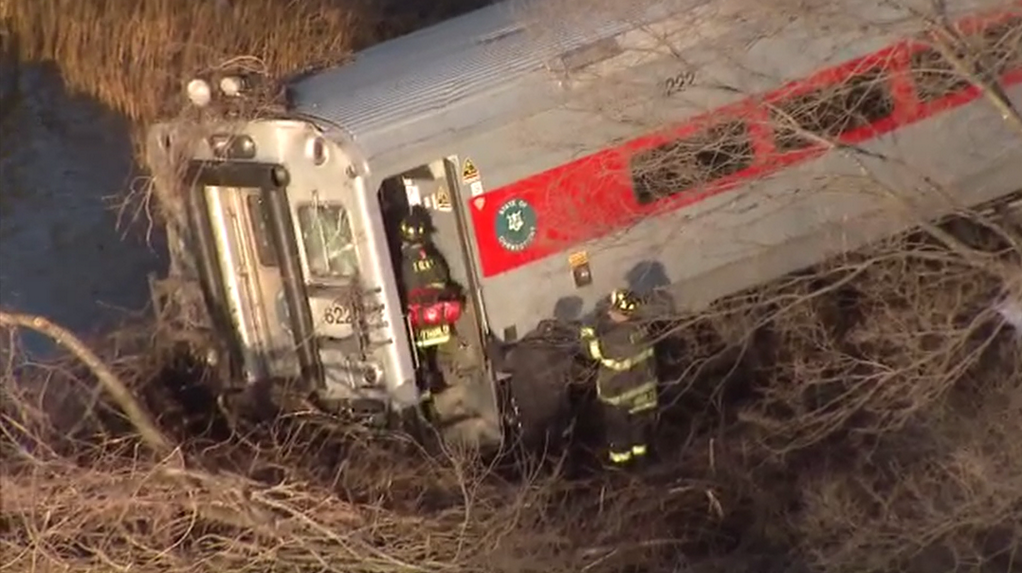 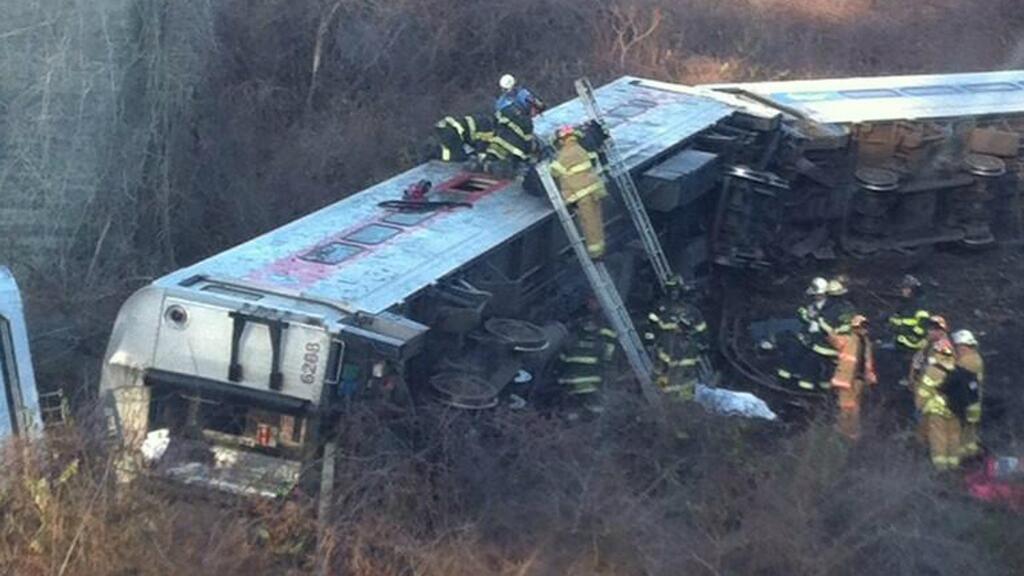 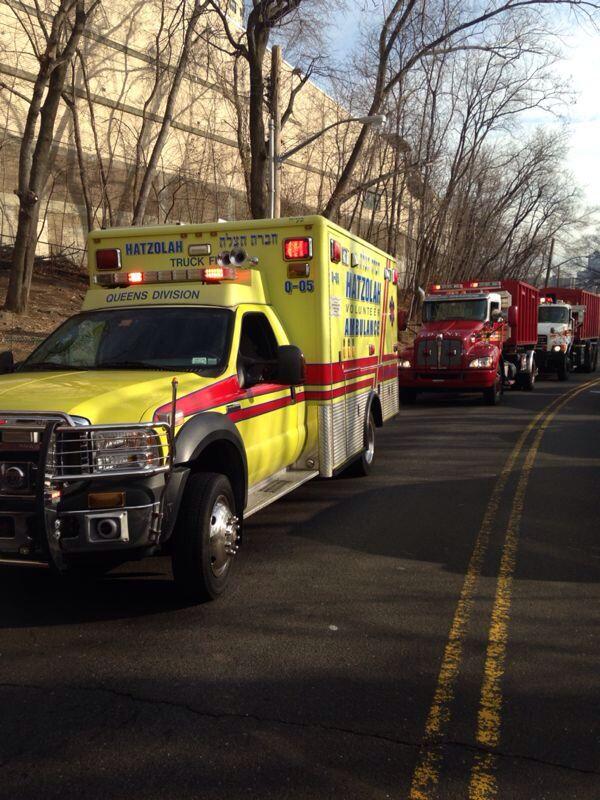 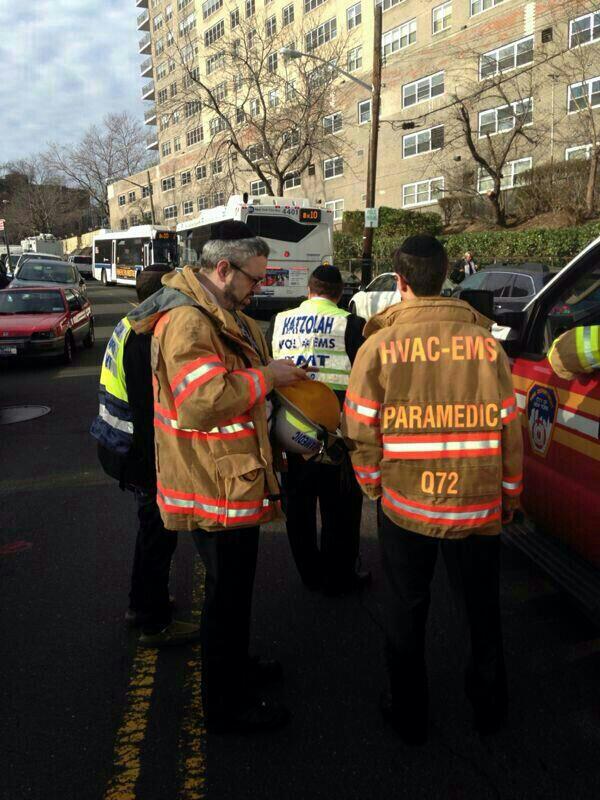 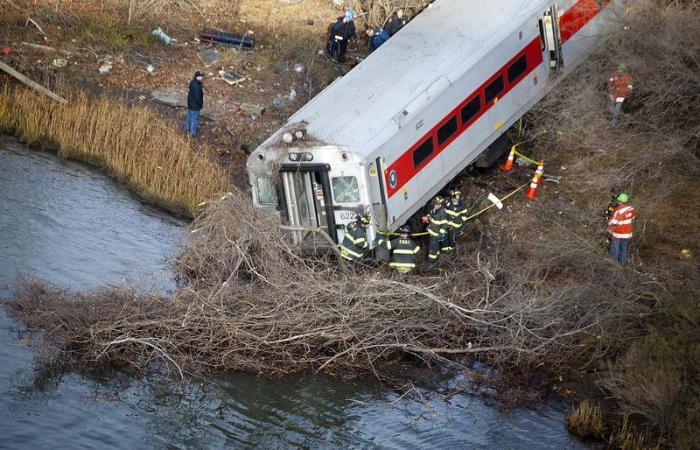 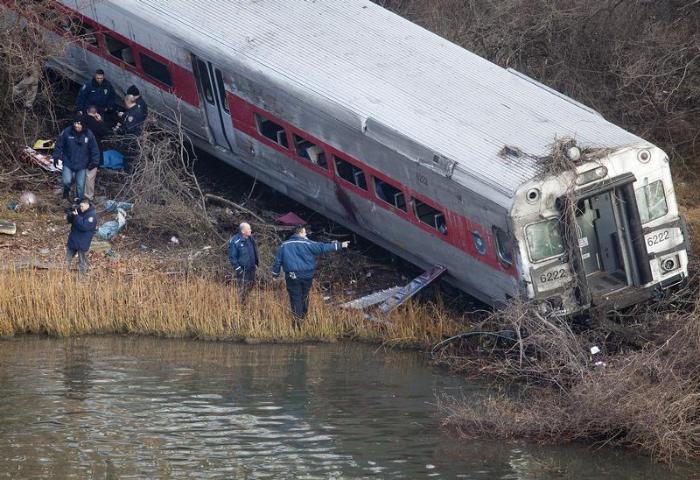 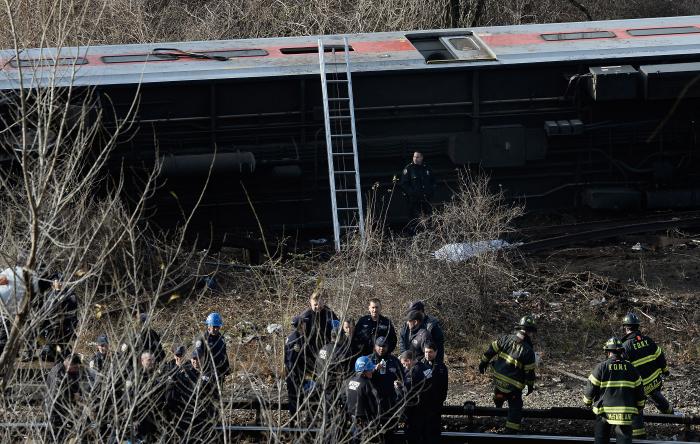 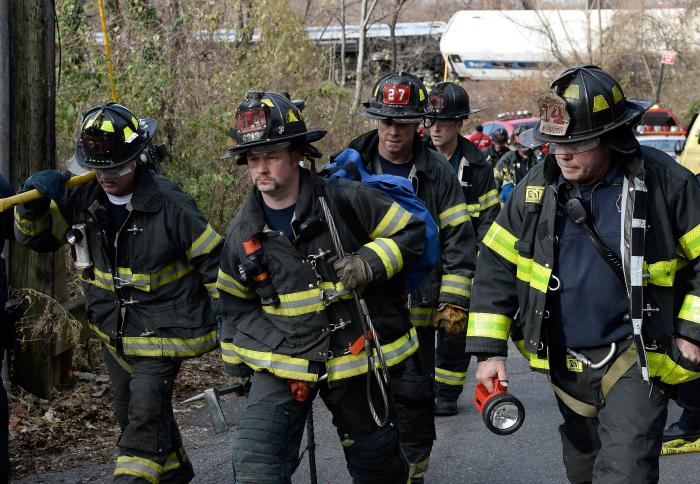 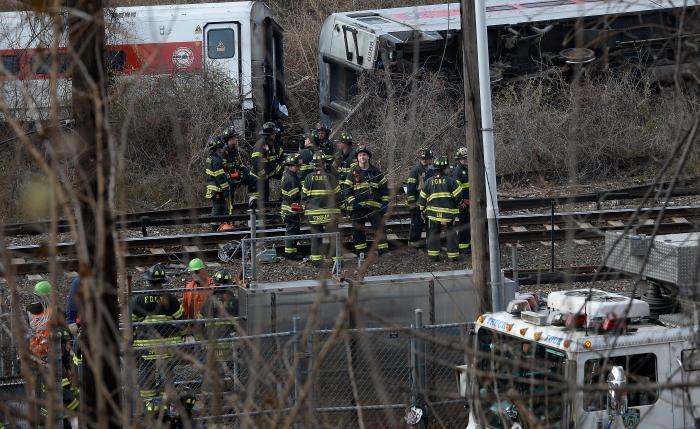 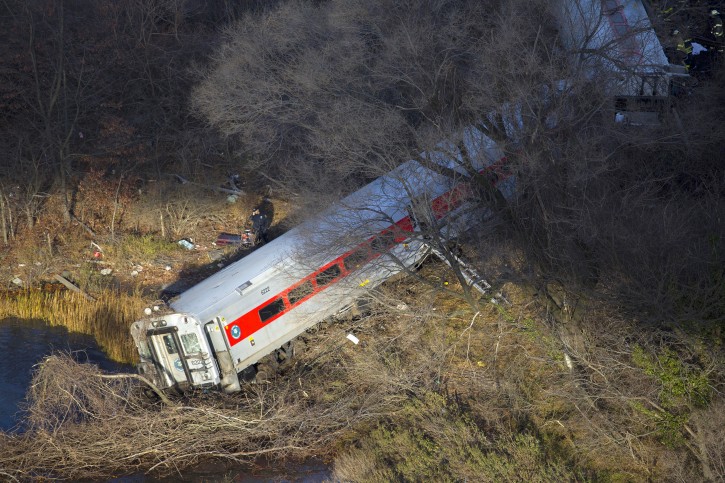 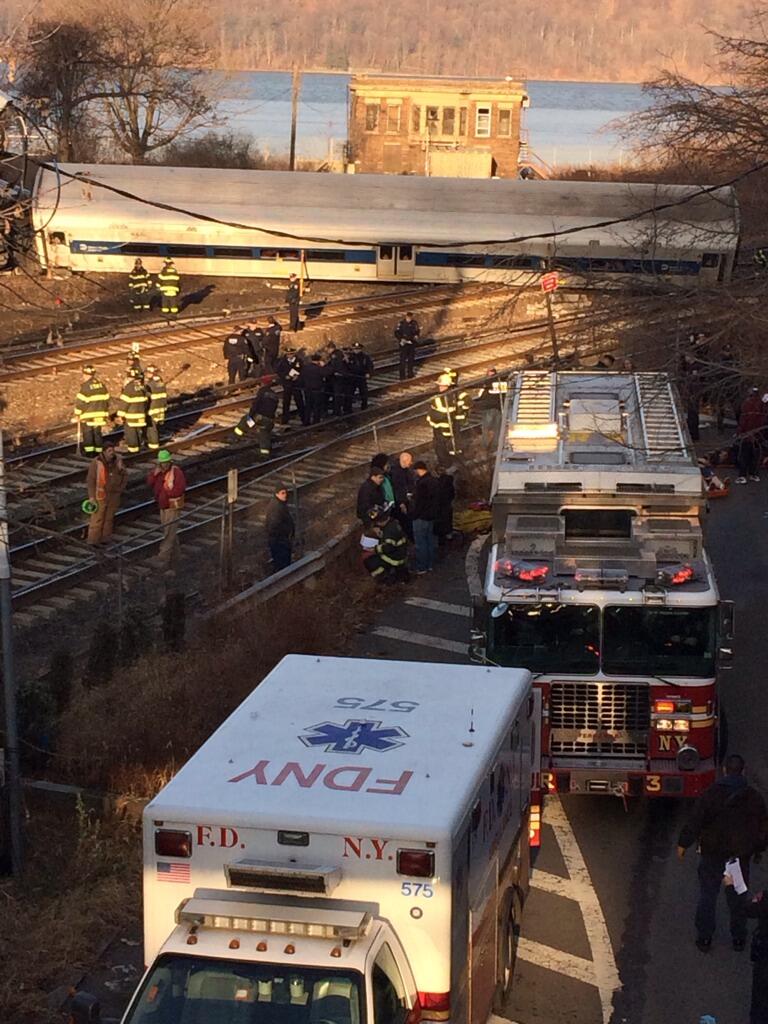 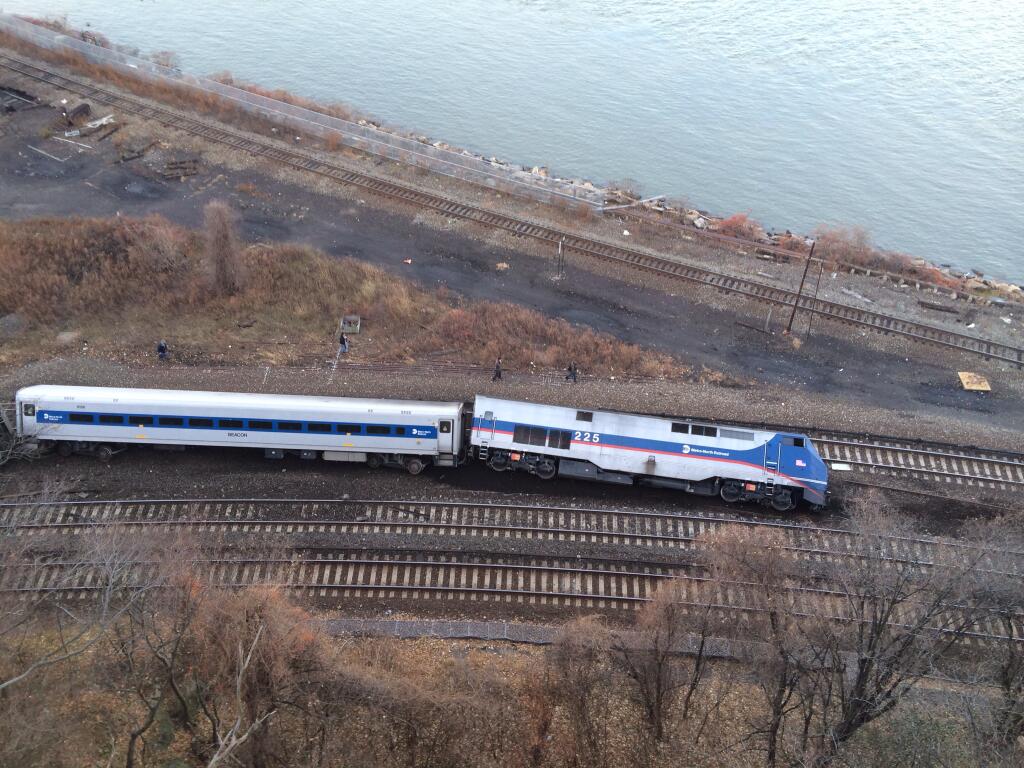