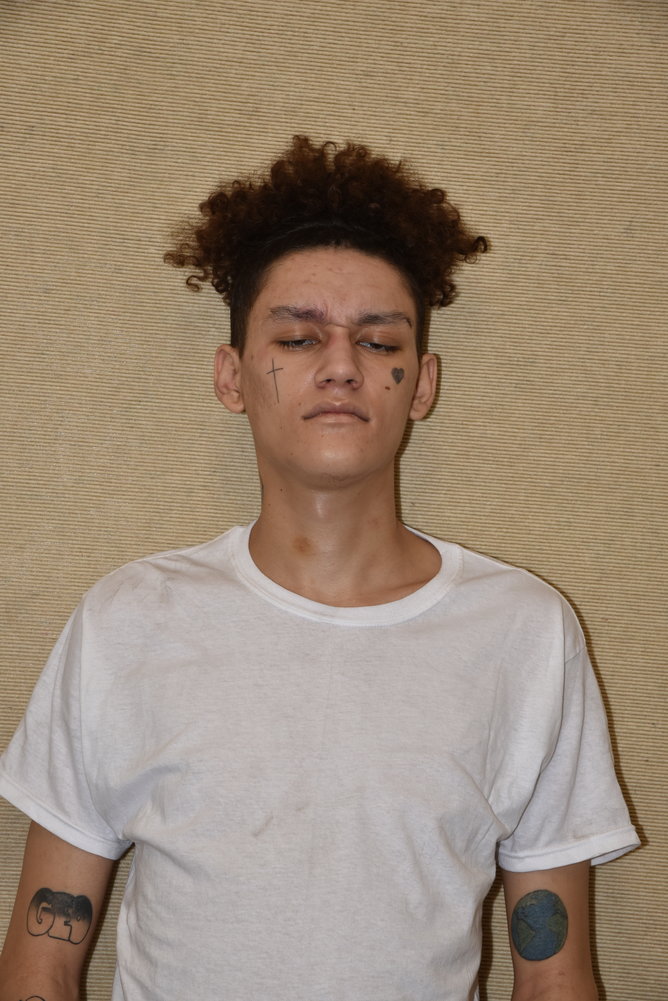 CHANDLER, AZ- On August 1, 2022, at 6:58 pm, Chandler Police were dispatched to the Chandler Fashion Center, located at 371 West Chandler Boulevard, regarding a shooting, As officers arrived, they determined that a male suspect in his late teens to early twenties, with numerous tattoos, discharged thirty rounds from an AR-15 assault rifle into the air. Police located the discharged shell casings in the southwest parking lot of the mall.

Chandler Police Detectives identified the male suspect as nineteen-year-old Nathaniel Anthony Vensor. Police did not locate Vensor on the evening of August 1, 2022.

At 10:34 am on August 2, 2022, police were dispatched to the Chandler Fashion Center winh reports from security of Vensor shopping inside the mall. As Officers arrived, video surveillance captured Vensor shopping. Police arrested Vensor at 11:03 am. Vensor was unarmed and wearing the same baseball cap he purchased at the mall before the shooting on August 1, 2022.