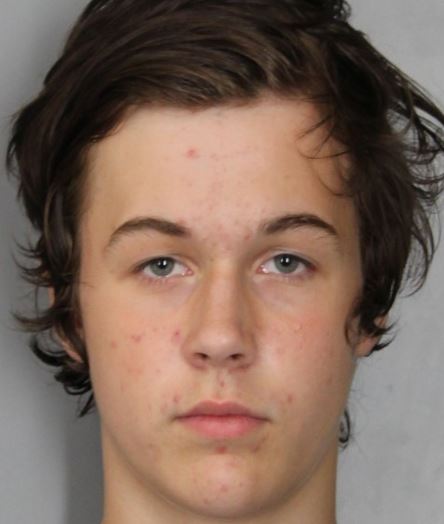 On Friday, September 6, 2019 Troopers were contacted by the Sussex Tech H.S. administration regarding concerning statements that were made by West, who is currently enrolled at the school. The investigation determined that West had been involved in an altercation while at the school, during which he became extremely disorderly, causing staff to intervene. During this intervention West made remarks of a concerning nature. Further investigation determined that these implicit slang remarks made by West translated to him intending to return to the school with a gun.

On Saturday, September 7, Detectives from the Troop 4 Youth Aid Division responded to West’s residence where he was taken in to custody without incident and then transported back to Troop 4, where he was charged with one count of felony Terroristic Threatening. West was arraigned in Justice of the Peace Court #3 and then committed to a youth facility on $5000.00 cash bail.