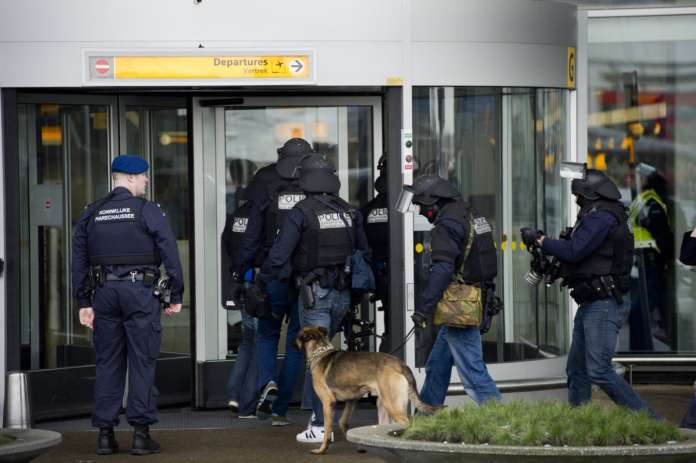 There was a massive police response at Amsterdam Airport Schiphol. Officials called the incident a “suspicious situation.”

The incident took place on board Air Europa flight UX1094 to Madrid that had been due to take off this evening.

Shortly after 8.30PM, the military police issued a new message stating that the passengers and crew were safely out out of the plane.

It then soon was reported that that the incident was a false alarm and that the pilot had pressed the emergency button by accident. In line with airport protocol, the emergency services were then alerted.

Among the rumors circulating on social media were that three men armed with knives were on the plane, that heavily-armed special service police officers had boarded the plane to evacuate the passengers and that Utrecht central railway station had also been evacuated because of a security issue.

Currently at Amsterdam Airport where a hostage on a plane has closed the concourse. Security surrounding the plane, which I can see outside the window. @Schiphol #hostage

Security lock down at #schipol anyone knows what's going on at #ams #AmsterdamAirport? pic.twitter.com/Le4zEpiXn5 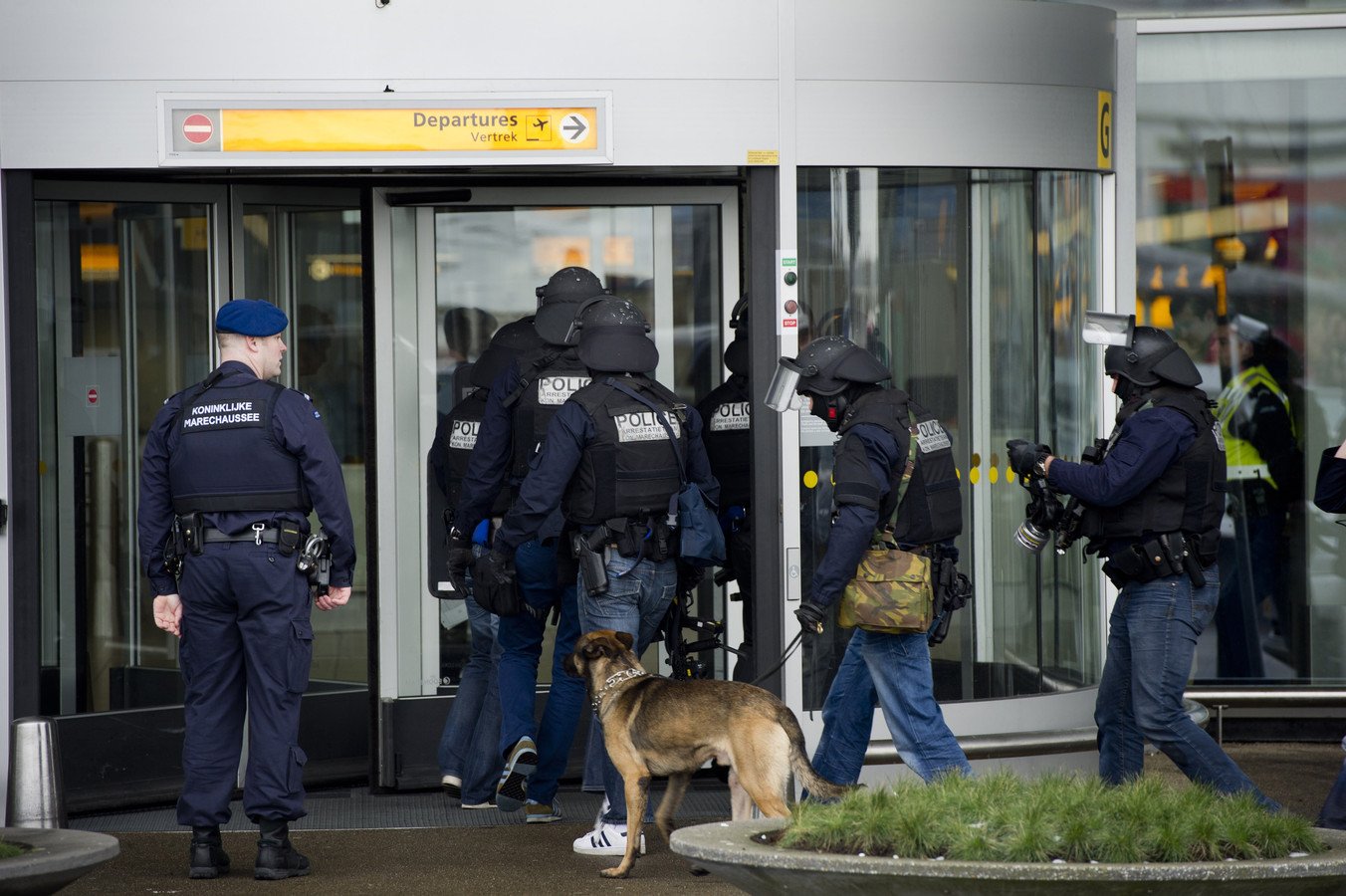 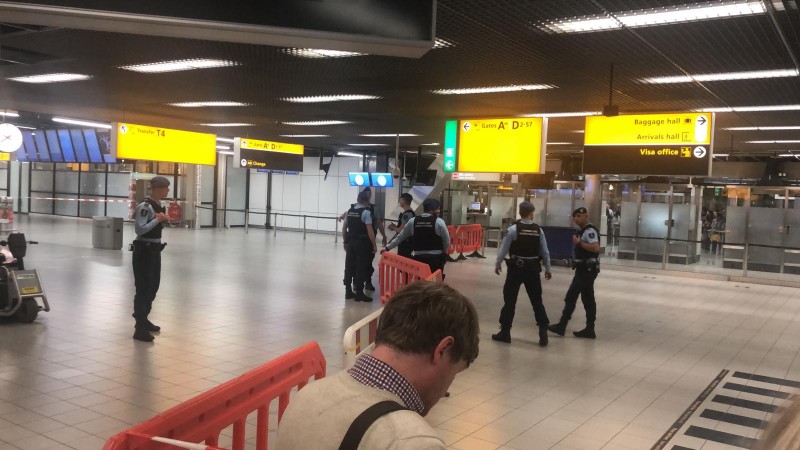 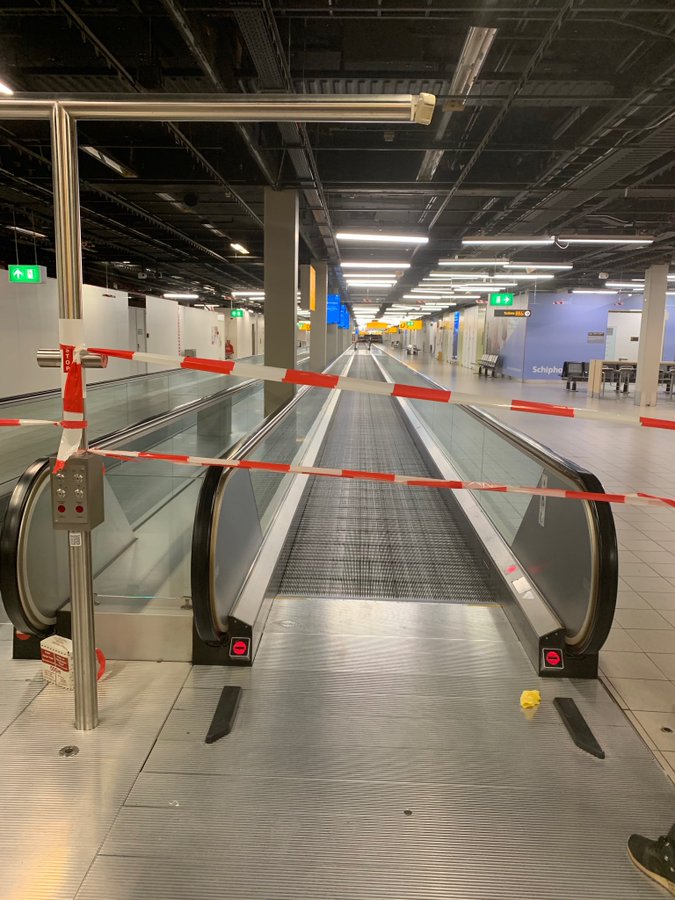