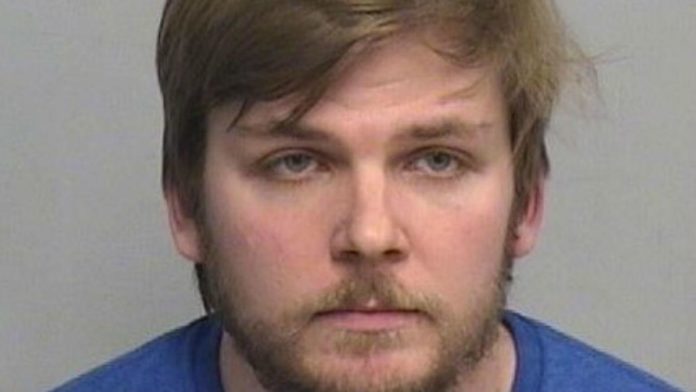 CHICAGO — On March 11, 2019, the Illinois Department of Children and Family Services (DCFS) sent a notice to the Lake County Sheriff’s Office regarding possible child abuse occurring at a residence in the 38800 block of North Cedar Crest Drive, Lake Villa Township.

Sheriff’s Detectives initiated an immediate investigation. Sheriff’s Detectives responded to the residence and met with a family member and evaluated the 10-month-old female child. The child had what appeared to be bite marks and bruises on her face and arms.

Further investigation revealed the father of the child, Daniel K. Martin, 31, of the 38800 block of North Cedar Crest Drive, Lake Villa Township, was responsible for biting the child out of anger because the baby would not fall asleep. 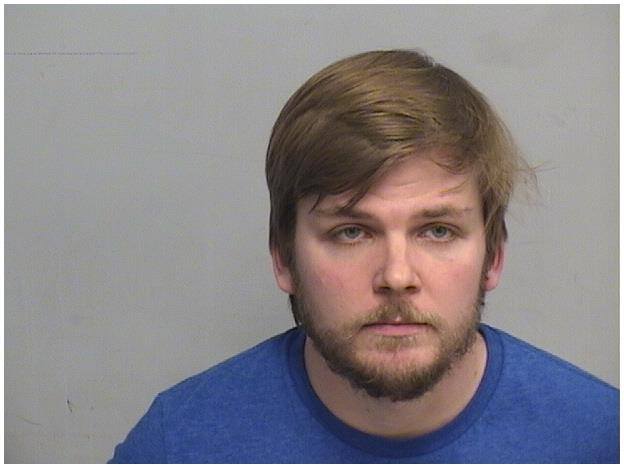 Martin was arrested and subsequently charged with Aggravated Battery to a Child (Class 3 Felony) and two counts of Domestic Battery (Class A Misdemeanors).