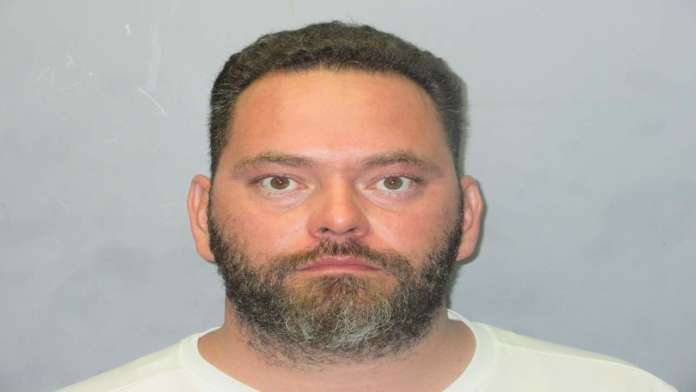 FLORIDA — A 37-year-old Key Largo man was arrested Thursday night after a domestic dispute led to a 29-year-old woman falling from the hood of his moving truck.

The woman was taken to Mariners Hospital in Tavernier and then airlifted at approximately 8 p.m. to Jackson South Medical Center in Miami via Trauma Star where she remained Friday in serious, but stable condition with injuries to her head.

Luna admitted to drinking alcohol prior to the incident and stated he had a medical marijuana card and THC cartridges in his pocket. Luna failed field sobriety exercises at the scene. His blood drawn for further analysis.

It was determined after speaking to Luna and multiple witnesses that Luna and the woman got into a domestic argument at their residence on the 800 block of Bonito Lane. The woman did not want Luna to leave and jumped on the hood of Luna’s pickup truck as he attempted to leave the scene. Luna drove north to U.S. 1, then east on U.S. 1 and south on Lobster Lane whereupon the woman fell off the hood of the truck on the 900 block.

The case is still being investigated.

Luna was taken to jail.