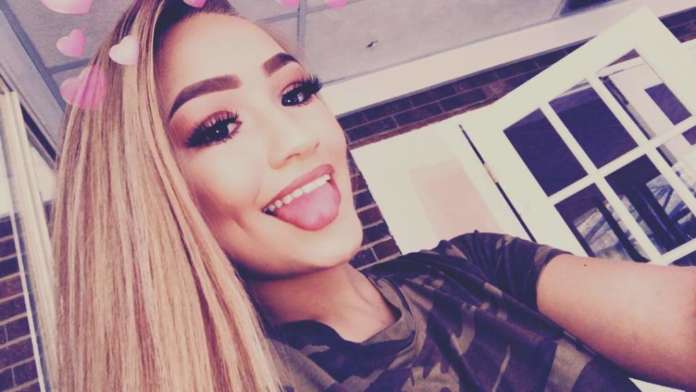 ORLANDO — Deputies say a 17-year-old girl tried to pay someone to kill her parents.

Detectives from the Lake County Sheriffs Office have arrested 17-year-old Alyssa Hatcher on two counts of Criminal Solicitation for Murder. As the investigation progressed it was learned that the suspect Alyssa Hatcher solicited two different individuals to kill her parents.

According to investigators the juvenile suspect stole her parents debit card and made two separate transactions withdrawing funds to pay the individuals to carry out the murder.

The juvenile suspect was placed in custody and transported to the Lake County Jail where she was processed and turned over to the Department of Juvenile Justice.