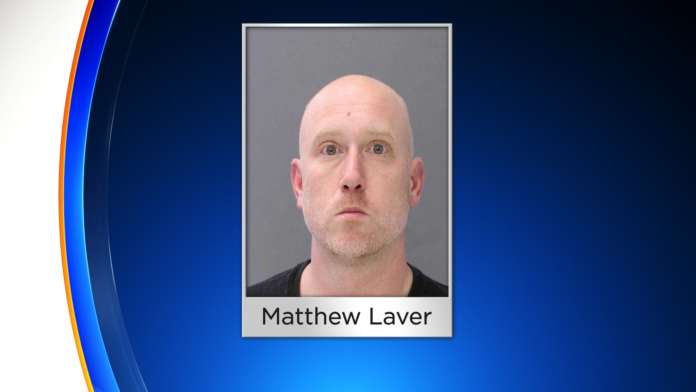 The defendant was indicted in March 2019 after an investigation into the defendant’s collection of almost 4,000 images and videos depicting the sexual abuse of children that he downloaded and distributed to other users on the internet over approximately ten years. The investigation revealed that Laver trafficked in child pornography that depicted children as young as infants being sexually assaulted and raped, and that he did so during the time that he was employed as a Montgomery County Sheriff’s Officer.

“The harm caused by child exploitation is devastating and long-lasting, which is why we prosecute these cases aggressively,” said First Assistant U.S. Attorney Williams. “In this case, the conduct was particularly egregious because the defendant was a member of a law enforcement organization charged with enforcing the law. We stand ready with our federal and local partners to identify and prosecute all those who would prey upon minor children.”