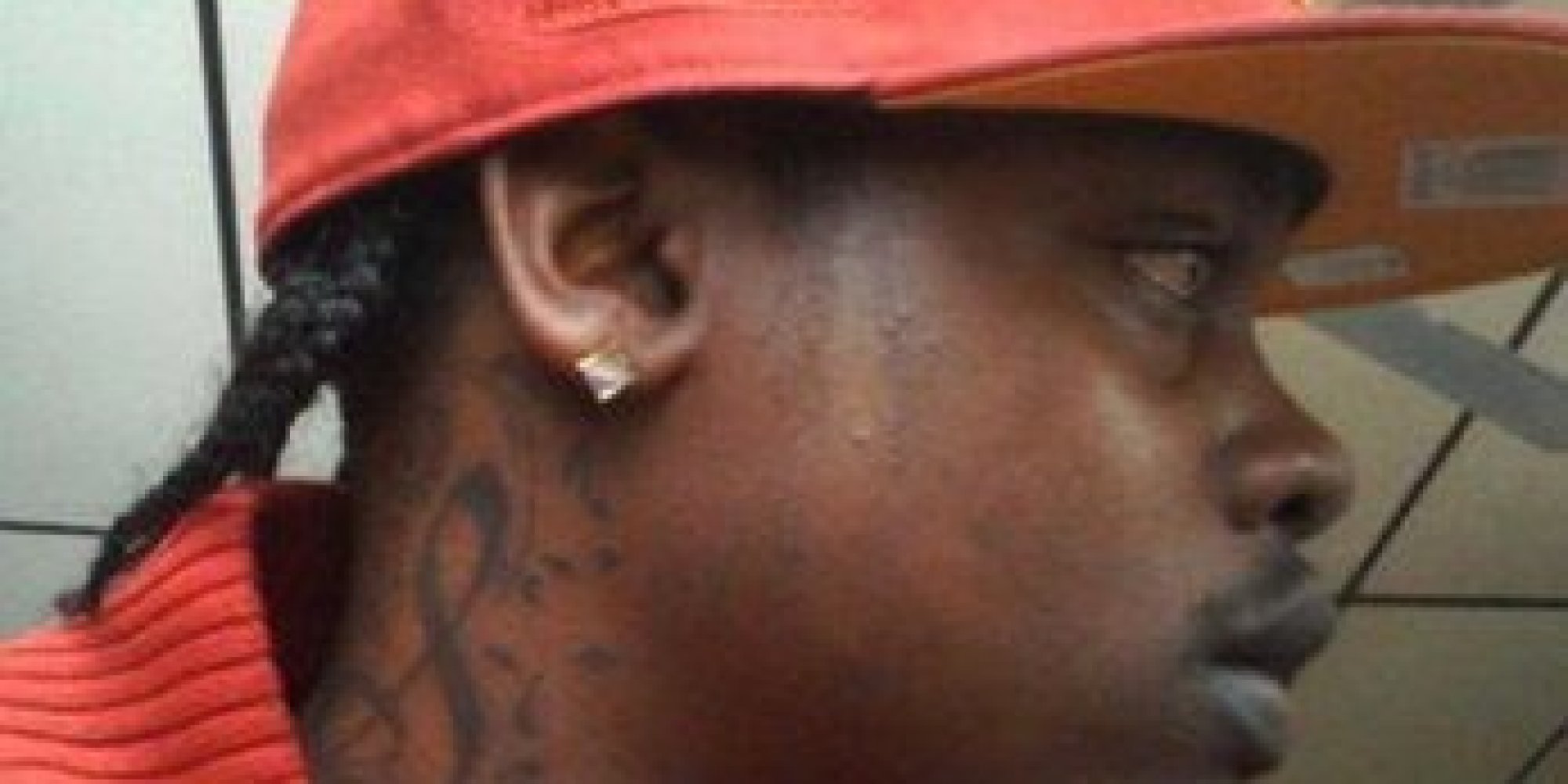 Just a few day after a grand jury decision in the Eric Garner chokehold death case prompted outrage and protests across New York City and the nation, the Brooklyn district attorney’s said it would impanel a grand jury to consider charges in the case of Akai Gurley, the unarmed man fatally shot by police in a Brooklyn housing project stairwell late last month.

“I expect to present evidence regarding the November 20, 2014 shooting of Akai Gurley to a grand jury because it is important to get to the bottom of what happened. There is no timetable for the grand jury to be impaneled or for its determination to be reached. I pledge to conduct a full and fair investigation and to give the grand jury all of the information necessary to do its job. That information is still being gathered. As to those who have called for a Special Prosecutor to handle this case, I respectfully disagree. I was elected by the people of Brooklyn to do this job without fear or favor and that is exactly what I intend to do.”