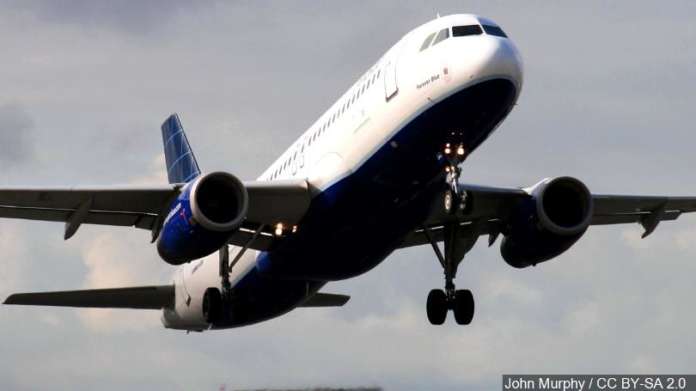 WASHINGTON – On March 27, U.S. Immigration and Customs Enforcement (ICE), working with the U.S. Department of State, brought home a total of 257 United States citizens on the return leg of three separate removal flights via ICE Air Operations, bringing the total to 466 US citizens returning home since March 22. U.S. citizens occupied the Space Available (“Space A”) seats on flights to the United States from Honduras and El Salvador.

ICE removed Honduran nationals and Salvadoran nationals with final orders of removal from the United States to their home countries on March 27. On the return flights to the United States, ICE facilitated the transportation of U.S. citizens in accordance with the OMB Circular A-126 and the DHS MD 0020.1. In total, ICE brought home 130 US citizens from Honduras on two separate flights, and 127 US citizens from El Salvador.