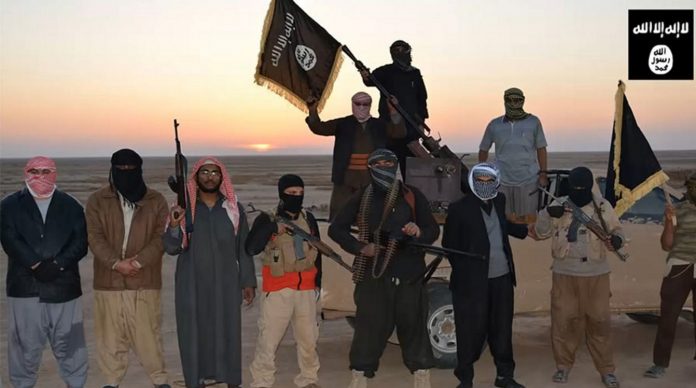 Fighters under Islamic State are now getting 50% of their cash allowance due to loss of territory and air strikes.

The terror group’s ‘treasury’ released a document stating that they have decided to cut the salaries due to ‘exceptional circumstances.’

The document does not describe the reasons behind its decision, it is thought to be the result of strikes that destroyed its bank and millions in currency.

“On account of the exceptional circumstances the Islamic State is facing, it has been decided to reduce the salaries that are paid to all mujahideen by half, and it is not allowed for anyone to be exempted from this decision, whatever his position.” The document states. 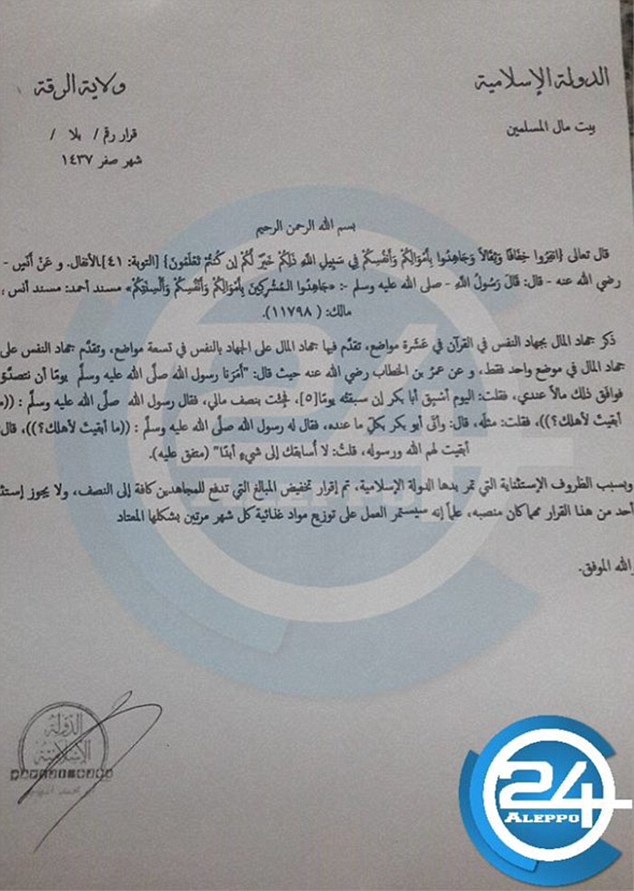 On January 11th, the US Defence Department released a video in which it said shows an air strike on a cash depot in Mosul.

Last week the coalition bombed the central headquarters of Bayt al-Mal in Mosul, destroying millions of dollars which stored there.

It is estimated that ISIS makes around $70million a month through oil sales, drugs and taxes.