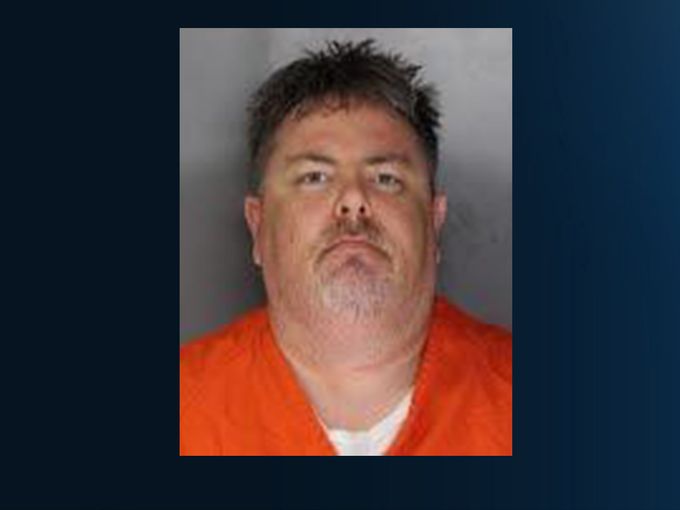 CALIFORNIA — The Sacramento County Sheriff’s Department is detaining a 38-year old man for attempting to kill his two children at his Carmichael home on Saturday, April 4, 2015.

At approximately 9:00PM, Sheriff Deputies responded to a call from the custodial parent, who reported the children had not been returned from a scheduled child visitation. When Deputies arrived at his darkened home within the 5000 block of North Avenue, they did not receive an answer at the front door, but could hear a vehicle engine running inside of the locked garage.

Deputies forced entry into the garage and discovered the running vehicle with a hose attached from the vehicle exhaust to the interior. The Deputies disabled the hose and opened the car to find two semi-conscious children, aged 8 and 10, in the backseat. They carried the children to the front yard where they further observed both children to have suffered significant traumatic physical injuries. A male, later identified as the children’s father, was also removed from the vehicle’s front seat. All three subjects were transported to a local hospital where the children remain in serious but stable condition.

Further investigations by Detectives have determined that the father physically assaulted the children before placing them in the backseat of the vehicle in an attempt to kill the children and take his own life.

The father will be formally arrested and booked into the Sacramento County Main Jail once he has been medically cleared for incarceration.