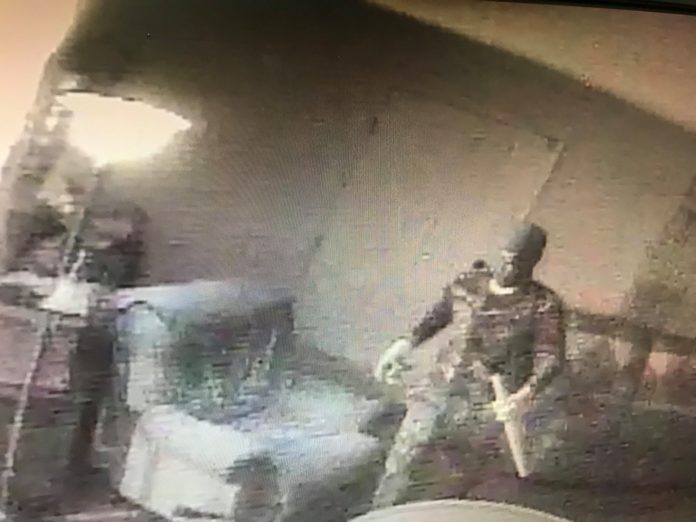 On May 5, 2019 at 5:15 a.m., Robeson County Sheriff’s Office deputies responded to 70 Primrose Dr., Fairmont in reference to an alarm call. Davis was found inside of her residence deceased when the deputies arrived. Davis appeared to have been stabbed during a burglary. 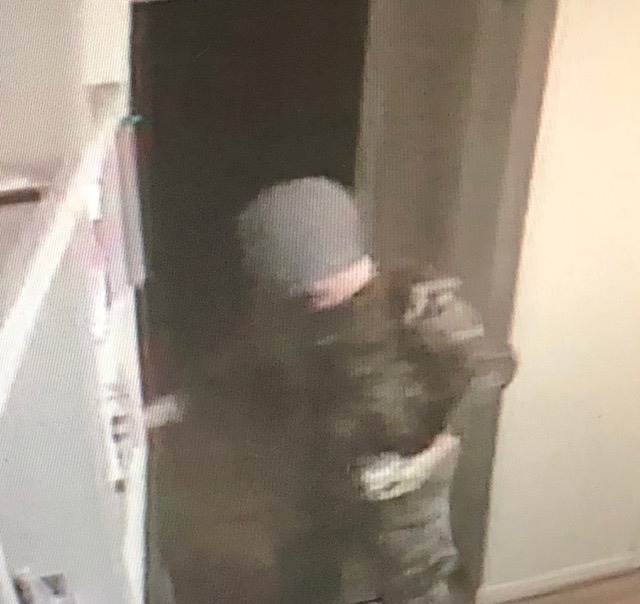 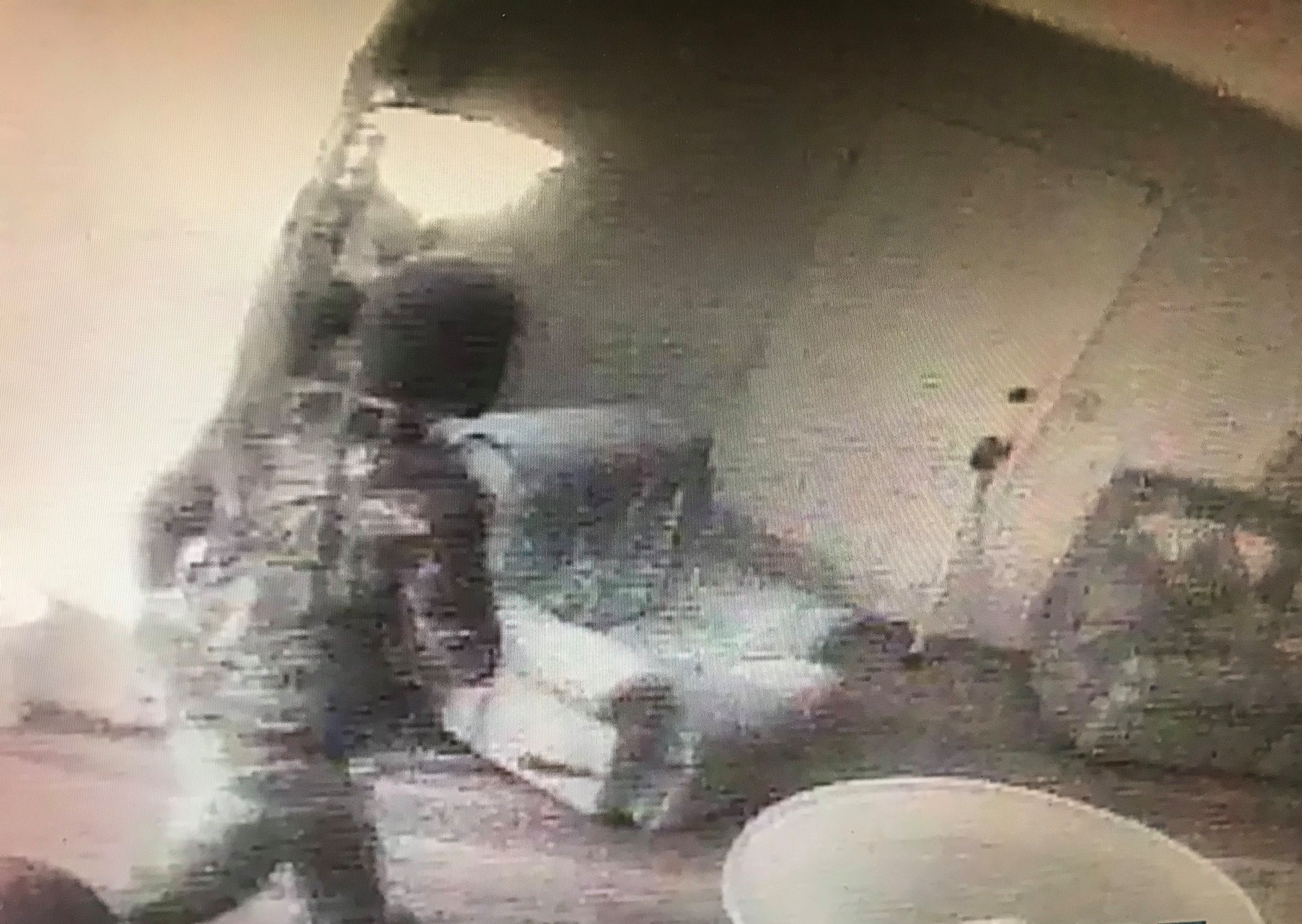 Deputies say Oliver grew up in the community and was familiar with Davis.

Oliver is being held in the Robeson County Detention Center without a bond.