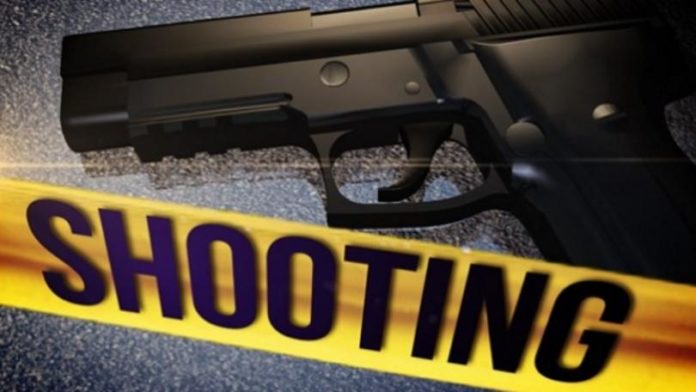 MARYLAND — The Prince George’s County Police Department is investigating a fatal shooting during a break-in at a home in Riverdale Wednesday evening. The deceased suspect is 18-year-old Victory Mbeng of the 5000 block of Harland Street in New Carrollton. The homeowner shot Mbeng seconds after Mbeng kicked down the front door of the home. Mbeng was armed at the time.

On April 10th, at 5:30 pm, a resident called 911 to alert police that he had just shot at a man who broke into his home. After the shooting, the suspect, Mbeng, ran away. At 5:55 pm, Prince George’s County Police were called to Doctors Hospital in Lanham after a man suffering from a gunshot wound was dropped off there. Mbeng died of his injuries a short time later at the hospital.

The break-in at the home in Riverdale was recorded on a home surveillance system. The preliminary investigation reveals the home was targeted. Detectives have spoken with the homeowner. He is not facing any charges at this time.