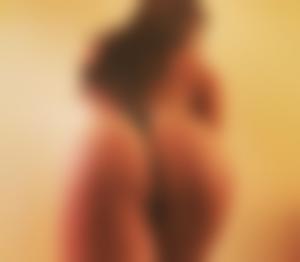 PORTLAND, Ore. — A Canadian man was sentenced to federal prison Thursday for his leadership role in an international sex trafficking organization operating dozens of illegal Asian brothels in the United States, Canada and Australia. 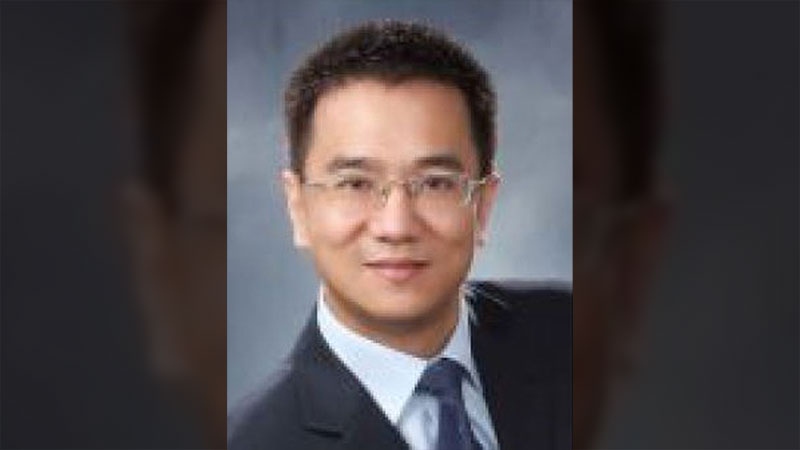 According to court documents, Chen led a criminal enterprise that recruited women, primarily from China, to travel to the United States and elsewhere to engage in prostitution and other sex trafficking activities. The organization employed dispatchers who would receive incoming requests for “dates” from potential customers. The dispatchers would coordinate and schedule dates with women working in the various brothels.

On November 15, 2018, a federal grand jury in Portland returned a two-count indictment charging Chen and four co-conspirators with conspiring to use and using interstate facilities to promote, manage, establish, carry on, or facilitate a racketeering enterprise. On March 4, 2022, after being extradited to the U.S., Chen pleaded guilty.

U.S. Attorney Scott Erik Asphaug of the District of Oregon made the announcement.