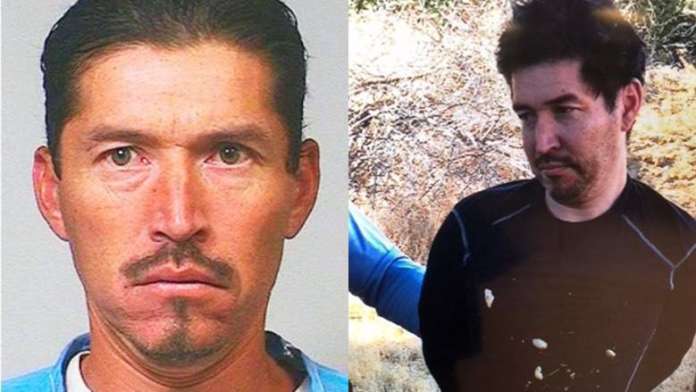 LOS ANGELES — A man has been indicted for the fatal shooting of a camper and attempting to kill 10 others in connection with a series of shootings over a two-year period.

A grand jury returned the superseding indictment against Anthony Rauda, 42, for one count of murder, 10 counts of attempted murder and five counts of second-degree burglary.

Rauda pleaded not guilty to the charges.

Rauda allegedly shot at unsuspecting campers or motorists dating back to November 2016 when he is accused of wounding a man who was sleeping in a hammock in the Malibu State Park area. Less than a week later, he allegedly fired into the sleeping area of a vehicle.

Rauda also is accused of shooting into vehicles on three different occasions in 2017. No one was injured.

The defendant allegedly shot at a Tesla on Las Virgenes Road on June 18, 2018. Four days later, he is accused of killing Tristan Beaudette, 35, who was shot and killed while in a tent with his two daughters in Malibu Creek State Park. His children were not injured.

Rauda also has been charged with several burglaries that occurred in the Calabasas area.

If convicted as charged, Rauda faces a maximum sentence of more than 265 years to life in state prison.