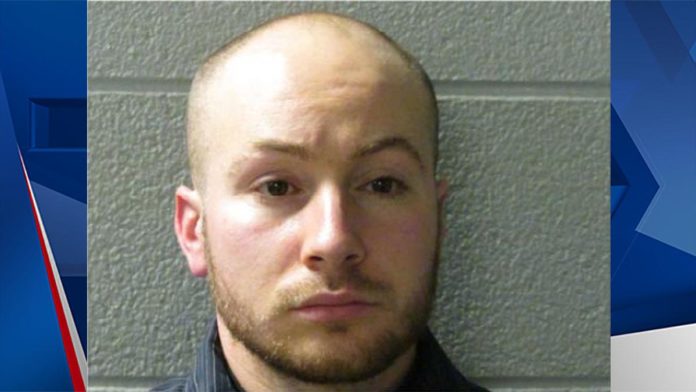 ASHEVILLE, N.C. – Gabriel Zagazeta, 31, of Hendersonville, N.C. was sentenced today by U.S. District Judge Martin Reidinger to 22.5 years for enticing and luring minors into producing child pornography through popular smart phone apps, announced U.S. Attorney Andrew Murray of the Western District of North Carolina. Zagazeta was also ordered to serve a lifetime of supervised release and to register as a sex offender after he is released from prison.

According to filed court documents and today’s sentencing hearing, Zagazeta used multiple smart phones apps to contact minors, and lured them into creating and sending him sexually explicit images and videos of themselves. For example, court records show that on May 16, 2016, Zagazeta created an account with a smart phone app that allows users to create and share self-produced music videos and lip syncing videos. The app, which is popular among young children and teenagers, also enables users to chat and exchange self-produced images and videos. One such minor encountered by Zagazeta was a 12-year-old female from Minnesota, who Zagazeta convinced to send him a total of 65 sexually explicit images of herself.

Zagazeta also used another popular app which allows users to conduct video chats and exchange images and videos. Through this app, Zagazeta encountered a 10-year-old girl from Alabama, and, while pretending to be a teenage boy, Zagazeta engaged in sexually explicit conversations with the victim, and solicited sexually explicit videos and images from the minor.

On December 15, 2016, law enforcement officers executed a search warrant at Zagazeta’s residence, and seized computer devices, hard drives, and two smart phones. A forensic analysis of the seized items revealed that the devices contained a total of 1001 images and 1099 videos of children engaging in sexually explicit conduct. Some of the images and videos found in Zagazeta’s possession were those of the victims Zagazeta had contacted through the smart phone apps.

On January 4, 2019, Zagazeta pleaded guilty to coercing a minor to engage in sexually explicit conduct.