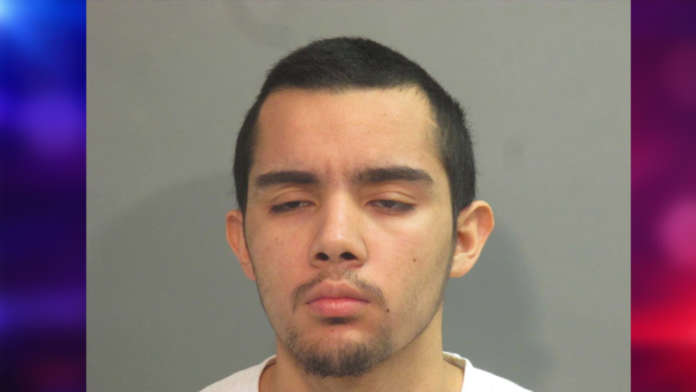 Springdale, AR – On the evening of February 24, 2020, the U.S. Marshals led Western Arkansas Fugitive Task Force (WATF) captured German Diaz, who was wanted by Lyon County, Kansas authorities for rape. In this particular case, the suspect was over 18 years old and the victim was under the age of 14.

U.S. Marshals in Fayetteville, AR were contacted about Diaz possibly staying in the Springdale, AR area late last week. The Springdale Police Department assisted the Task Force in conducting a fugitive investigation. Diaz was ultimately located at a residence in Springdale. Diaz was arrested without incident after officers locked down the residence. Diaz was transported to the Washington County Detention Center where he will await extradition proceedings.