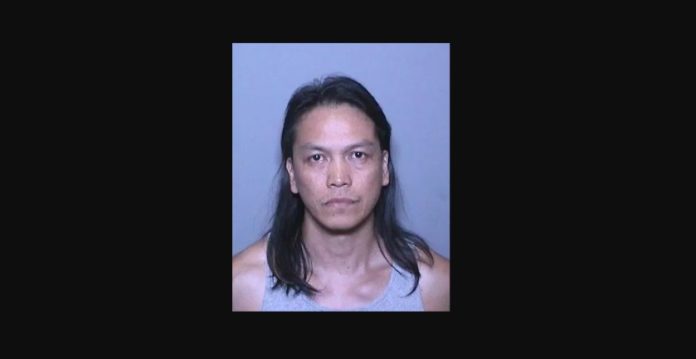 SANTA ANA, Calif. – A 43-year-old licensed massage therapist has been charged with raping a 77-year-old Laguna Woods woman while serving as her in-home caregiver and sexually assaulting two other woman who had hired him as a masseuse.

Russell Bernardino, 43, of Mission Viejo was arrested by the Orange County Sheriff’s Department Special Victims detail on Wednesday July 17. He is currently being held at the Orange County Jail on $100,000 bail.

He faces a maximum sentence of 21 years in state prison if convicted of all charges.

Bernardino has been a licensed massage therapist for approximately three years and worked at several businesses, including Massage Envy in Mission Viejo.

In March 2018, a 77-year-old female reported Bernardino, while serving as her licensed home health care provider, raped her at her home in Laguna Woods. Bernardino was employed by West Coast Care in Orange from 2017 to 2018, and may have worked for other home health care companies in Orange County.