Jason Gatlin, 42, of Miami, was convicted on all three counts of the superseding indictment, including Sex Trafficking of Minor, Production of Child Pornography, and Witness Tampering, by a federal jury on September 16, 2019, following a two-week trial before U.S. District Judge Rodney Smith in Ft. Lauderdale. 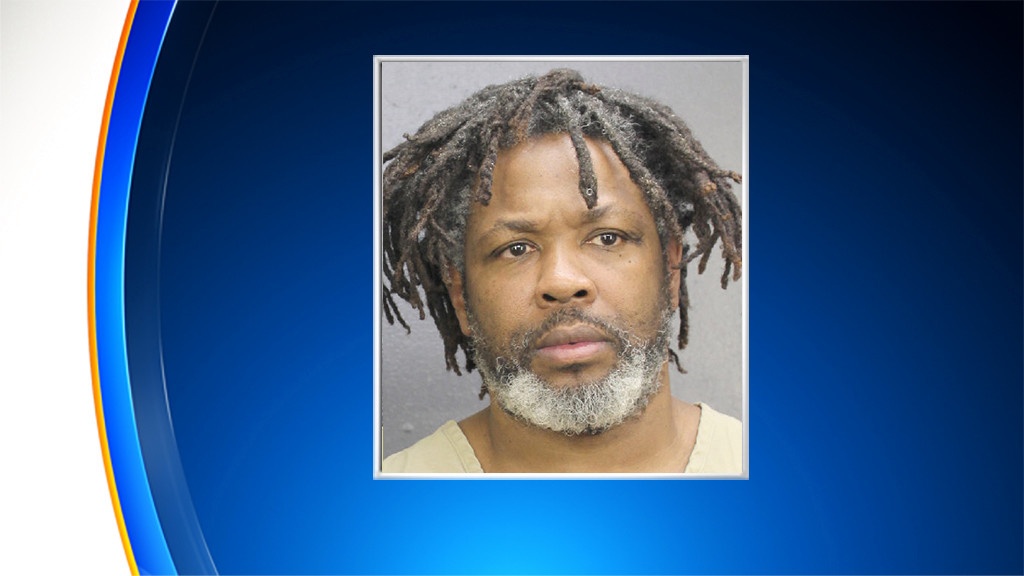 According to the court record, in October of 2018, the defendant met the 17-year-old victim through another 17-year-old girl. Gatlin knew the victim had a history of running away and being trafficked by others for prostitution. Over the course of the next two months, the defendant tricked the victim into believing that he loved her and wanted to marry her. He enticed her with his attention and drugs, gave her money for sex, took photos of them having sex, and lied to her. Gatlin made the victim believe that he wanted to marry her, that he did not want her to prostitute, and that he wanted her to get a real job. Instead, after gaining her trust, Gatlin bought the victim a cell phone that was used to set up prostitution dates, transported her to motels, and rented motel rooms for her so that she could commit prostitution, and harbored her for days in the Keys while she was advertised on an escort website. Then, at the end of November, when Gatlin felt that victim was not living up to his rules, he beat her up and left her at a gas station down in the Keys with a swollen face, and bloody, ripped clothes. The victim called the police and the defendant was arrested a few days later.

While incarcerated, Gatlin began bribing the victim into committing perjury. Gatlin had a relative give the victim money and Gatlin promised more money if the victim told the authorities that she was never trafficked by the defendant and never had sex with him. At trial, the jury heard how Gatlin’s relative housed the victim for a short period and then drove her to a defense attorney’s office for her to recant her statement in a sworn statement. The government presented recorded evidence at trial to prove the witness tampering.