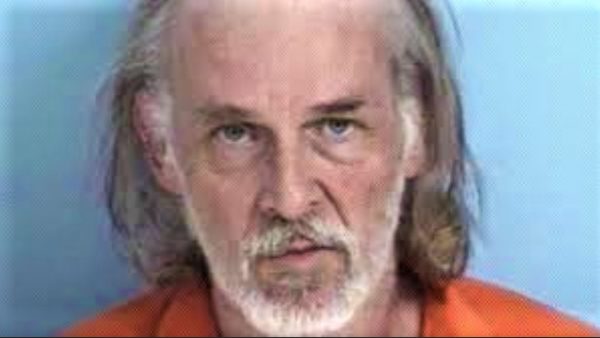 PENSACOLA, FLORIDA – Ronald Roscoe, 56, of Traverse City, Michigan, was sentenced in federal court today to life in prison for attempted enticement of a minor, travel with intent to engage in illicit sexual conduct, and transporting material involving sexual exploitation of minors.

“It’s hard to imagine the level of depravity that leads someone to try to entice an adolescent into a sexual encounter,” Keefe said. “The depth of moral corruption behind this scheme is the reason the U.S. Attorney’s Office is unyielding in its prosecution of these predators.”

In September 2018, an undercover Okaloosa County Sheriff’s Office investigator began chatting online to identify individuals interested in exploiting children. An individual, later identified as Roscoe, sent a private message via a social media platform to the investigator, who was posing as a 12-year-old girl. Over the next month, Roscoe discussed engaging in sexual activity with the investigator posing as the girl and about meeting “her” in Florida.

During the week of October 15, 2018, Roscoe informed the “girl” that he had purchased an airplane ticket to fly from Michigan to Florida to engage in sexual activity with her over the upcoming weekend. Law enforcement located a hotel in Destin where Roscoe had reserved a room. Roscoe was arrested at the Destin-Fort Walton Beach Airport. A search of his cellular telephone revealed child pornography images and videos depicting children under age 12.

“This child predator thought he was traveling to Florida to have sex with a child,” said Micah McCombs, Tampa Assistant Special Agent in Charge with Homeland Security Investigations. “Instead, he was stopped by HSI special agents and our partners at the Okaloosa County Sheriff’s Office,
highlighting the important work of the North Florida Internet Crimes Against Children Task Force.”