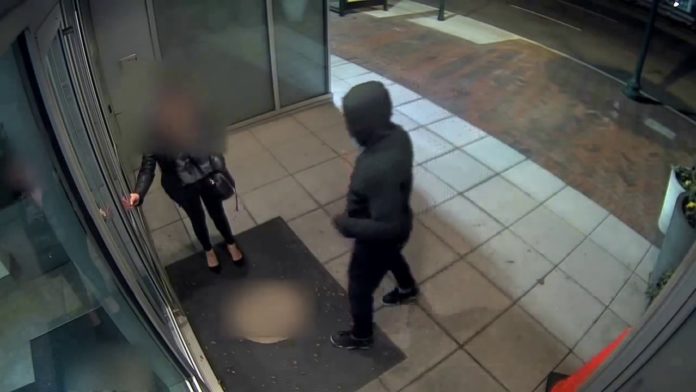 MARYLAND — (Scroll down For Video) — Detectives from the Montgomery County Department of Police – Major Crimes Division continue to investigate the March 30 robbery that occurred inside a home in Bethesda. Today, investigators are releasing surveillance video of the male suspect and are asking for the public’s help in identifying him. 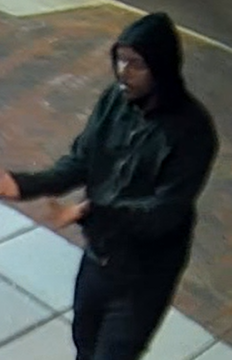 On Saturday, March 30 at approximately 4:46 a.m., 2nd District officers responded to a residence in the 6800 block of Wisconsin Avenue for the report of a home invasion robbery that had just occurred.

Further investigation by detectives determined that the suspect did not work for any ridesharing companies.

Detectives urge anyone with information about the suspect or this home invasion robbery to call the Major Crimes Division at 240-773-5100. For those who wish to remain anonymous, Crime Solvers is offering a reward of up to $10,000 for any information that leads to the arrest of the suspect. Tipsters can call Crime Solvers of Montgomery County toll-free at 1-866-411-TIPS (8477).