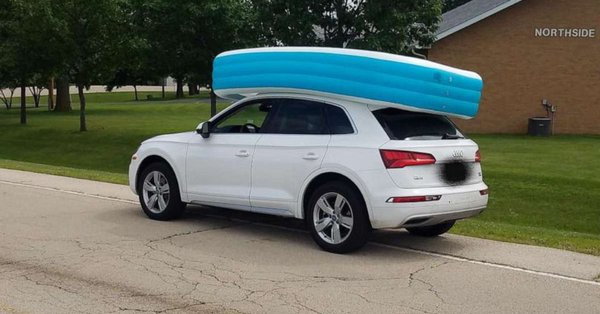 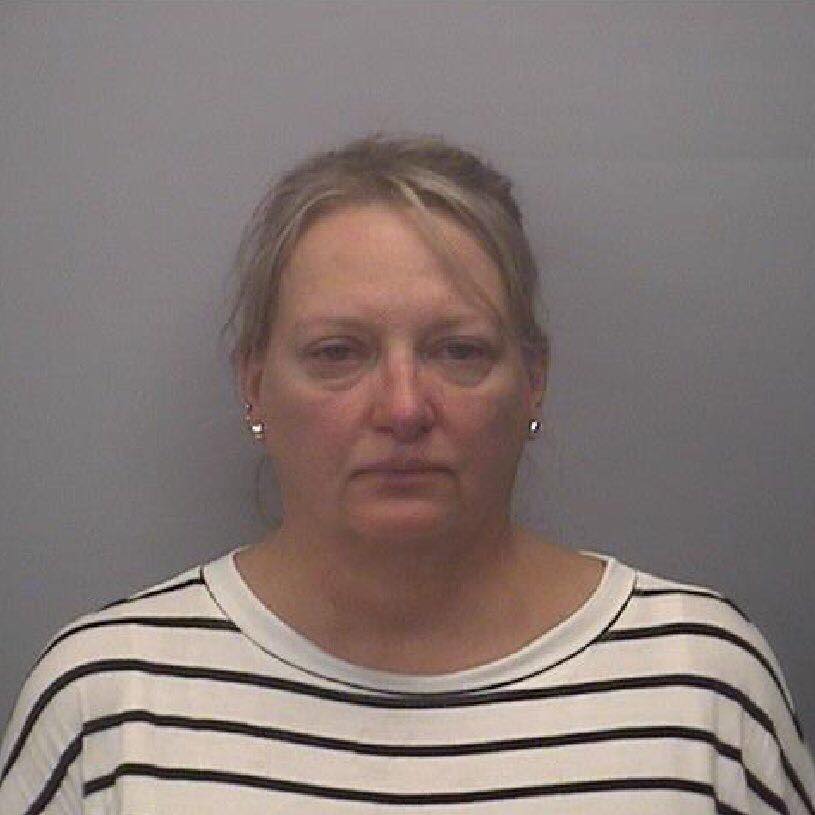 Officers searched the area and observed a white Audi Q5 driving westbound on IL Route 2, just west of Palmyra Road, with a blue inflatable pool on the roof with two juveniles inside of the pool.

​Officers conducted a traffic stop on the vehicle on River Lane, just south of IL Route 2 where they made contact with the driver, Yeager.

​During the course of the investigation it was learned that Yeager drove into town to inflate the pool at a friends’ house and had her two juvenile daughters ride inside of the empty pool to hold it down on their drive home.

Yeager was transported to the Dixon Police Department where she was processed and released after posting bond.